Former Disney executive Randy Garfield will join Ardent Leisure as part of the company's bid to strengthen the expertise and USA representation on their board in an ongoing struggle for control and stability. 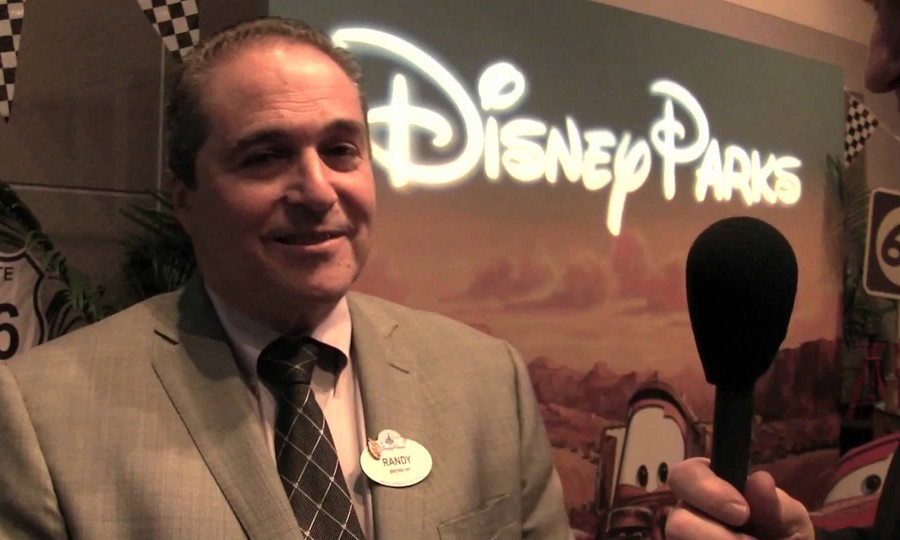 Ardent Leisure announced this week that Randy Garfield has been appointed as an independent Non-Executive Director of Ardent Leisure.

Randy Garfield has spent over four decades in the travel industry including high profile stints with both Universal and Disney. He was Vice President of Sales for Universal Studios Hollywood 1986-1989, Chief Marketing Officer of Universal Studios Florida 1989-1993 before joining Disney.

Mr Garfield was President of Walt Disney Travel and Executive Vice President Worldwide Sales & Travel Operations of Disney Destinations at The Walt Disney Company from 1993 to 2014.

Mr Garfield retired from Disney in 2014.


The USA-based appointment will see Mr Garfield play a key advisory role as Ardent's focus moves towards their Main Event operations that now account for 60 per cent of revenue. The move is widely seen as Ardent's management team shoring their board as Ariadne push for four seats of their own.

Ardent Chairman George Venardos said of Mr Garfield's appointment: "His expertise will be critical to improving brand awareness and the operational and financial performance of Main Event as well as supporting the recovery of Dreamworld. With over 30 years' experience in domestic and international leisure businesses, his extensive skill and knowledge will prove invaluable to the Board."

Ardent are currently searching for another US Non-Executive Director to provide more balance on the Australian company's board as their strategy becomes increasingly USA focused. Ariadne have called an extraordinary shareholder meeting to vote on their push for four seats. The showdown is set to take place September 4 with Ardent advising shareholders to vote down Ariadne's push, led by prominent businessmen Gary Weiss and Kevin Seymour.

Stuggling with the fallout of Dreamworld's high profile accident and an agressive Main Event expansion in the USA, Ardent has been the target of considerable criticism in investment and financial media.