Ardent Leisure have announced a strong trading period over the summer while also slashing $15-25 million from the book value of the theme park amid concerns its recovery will be slower than anticipated. 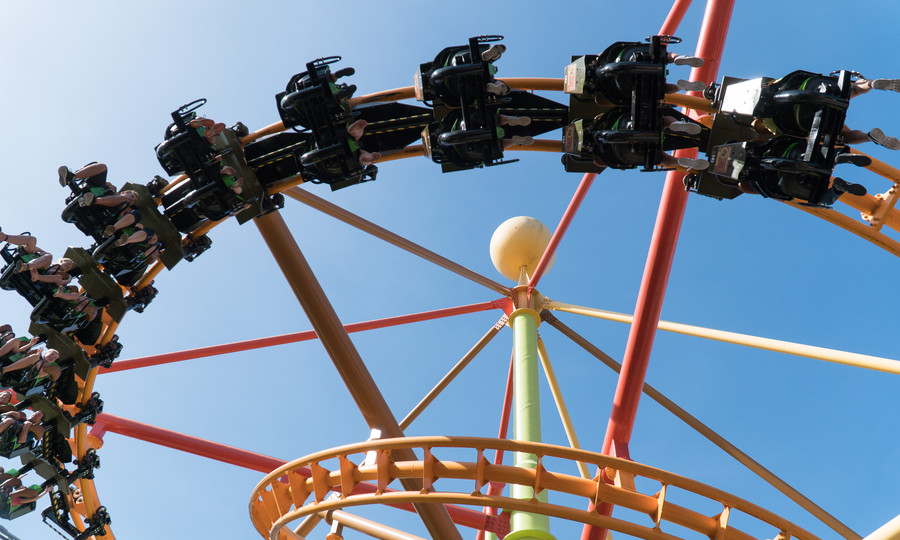 Image: Parkz. Dreamworld reports that attendance was up by 41 per cent over the December and January holiday period.
By Richard Wilson
7 February 2018
14
Shares
Tweet

The total revenue for December 2017 and January 2018 amounts to around $18 million – still significantly down on the $24 million recorded by Dreamworld over the same period in 2015-16.

The Theme Park business, consisting of Dreamworld,  WhiteWater World and SkyPoint, is expected to report a breakeven EBITDA, before revaluation losses, for the first half with a positive EBITDA contribution expected for the full year.

Dreamworld will certainly face more challenges in coming months. Heavy discounting prior to Christmas saw annual pass prices plummet as low as $49 as Dreamworld pressed ahead with a decidedly bare-bones summer trading period with no new attractions or events. It looks to have paid off with the rebound reported last week, though maintaining this momentum will be tough as prices return to normal.

With a number of modest attractions in the pipeline for coming months including a Corroboree expansion, Play School kids' ride and DreamWorks exhibit, Dreamworld has no shortage of publicity opportunities, though the Commonwealth Games will likely make for an upset Easter period with traffic disruptions for local residents and an entirely different kind of tourist descending on the Gold Coast in late March.

The first six months of 2018 Ardent Leisure expects to see the theme parks deliver a positive result for the first time since the accident, though this will be swiftly offset by the announcement of a $15-25 million impairment charge, resulting in overall losses for Dreamworld.

...[t]he recovering in attendance at the theme park has been slower than originally projected. As a result, the Group expects to book a further non-cash, pre-tax valuation impairment charge in the range of A$15 million  to A$25 million in its accounts for the first half of FY18.

The change in book value for Dreamworld comes a year after Ardent slashed more than $90 million from the value of Dreamworld in the aftermath of the Thunder River Rapids Accident. Dreamworld was widely believed to be worth in the area of $300 million prior to the accident.

Ardent Leisure had originally forecast a two year recovery period, which would see the theme park trading as normal by the end of this year. While the addition of a Flying Theatre attraction in late 2018 will no doubt help in this regard, no doubt the recovery will be more in line with Alton Towers in the UK who are still slowly rebounding from their non-fatal roller coaster accident of August 2015, perhaps the only high profile theme park incident in recent years that can be looked at for insight.