Warner Bros. executives are visiting Seoul, Korea to sign a letter of intent to build a USD$4 billion park in the Asian country, their first venture in the theme park industry since selling their 50 per cent share in Australia's Warner Village Theme Parks. 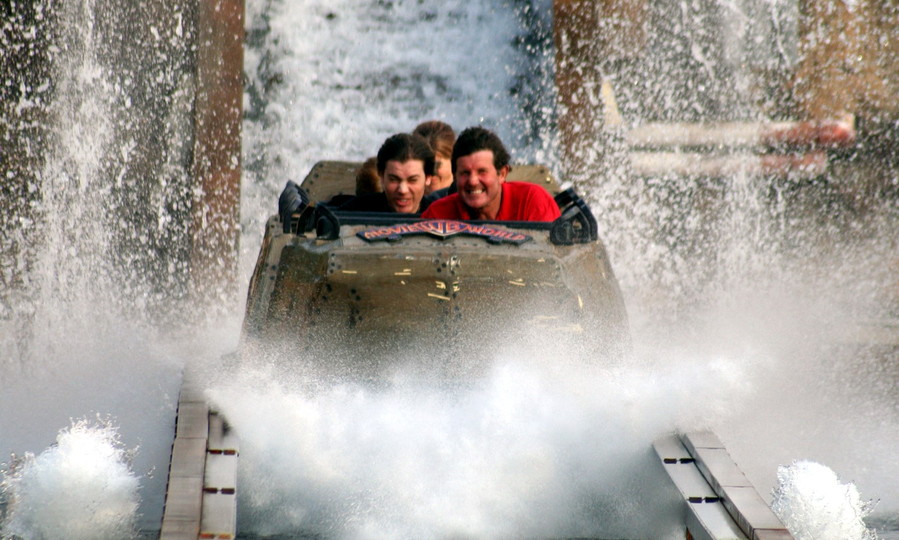 In what has become an industry-wide trend, Warner Bros. are the latest entertainment giant to sign on to build a major theme park in South Korea.

Universal Studios is expected to open a USD$3 billion park by 2012 and Paramount Pictures have a park expected to open by 2010. Disney have also expressed their intent to build theme parks in the increasingly affluent Asian nation.

Like Paramount, who recently sold off their US-based theme park operations, Warner Bros. had recently the theme park industry after selling their 50 per cent stake in Australia's WVTP - owners and operators of Sea World, Warner Bros. Movie World and Wet'n'Wild Water World.

Little else is known about the park and whether it will have any flow-on effects for the Gold Coast parks.