Dreamworld attendance and revenue fall in 2009 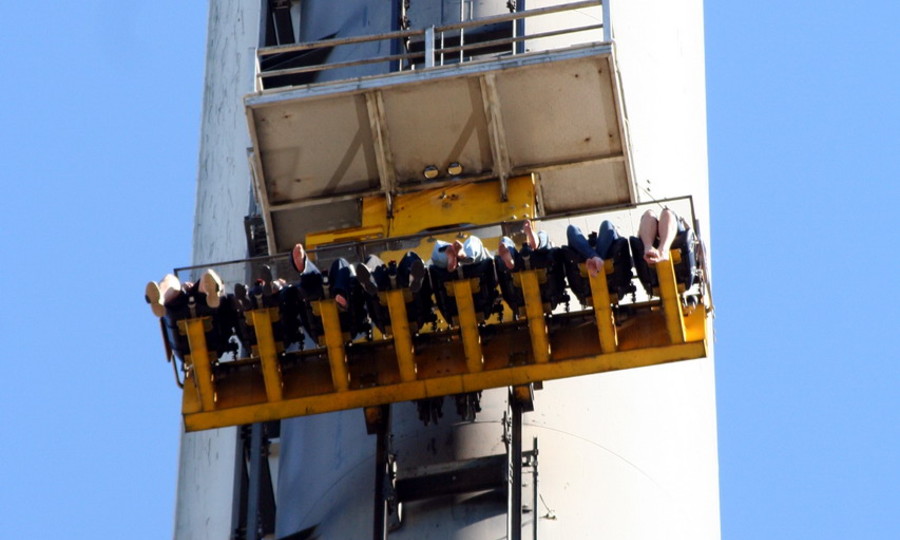 Attendance at Dreamworld has taken its biggest hit in recent years, with attendance down more than 5 per cent; approximately 75,000 less people visited the park in the 2009 financial year (between July 1 2008 and June 30 2009) than 2008.

The park's last major attraction, Mick Doohan;s Motocoaster saw a modest 3.8 per cent attendance increase in 2008 after a 1.3 per cent decline in 2007.

Dreamworld's management in recent years have cited a desire to pursue "value-adding" attractions as a key strategy for growing profits. This has seen the introduction of extra-cost attractions such as FlowRider and V8 Supercars RedLine.

Despite this strategy, the latest figures from Macquarie Leisure Trust show that per capita spending on merchandise and other expenses is only up $0.16 on figures from 2007 – below Reserve Bank of Australia inflation figures. Per capita entry expenditure is down $0.13 on figures from two years ago.

Bolstered by World Pass ticket sales that allow buyers to enter both Dreamworld and WhiteWater World, WhiteWater World is reporting an attendance increase of over 15 per cent. Despite this, revenue and profits are all down by similar amounts as Dreamworld.

Joining 9/11, SARS and Bird Flu for 2009 is Swine Flu, cited as the latest reason for international (and now Victorian) travel declines in recent months.