VR parks report profits and attendance up across the board

In results for the 2009 financial year, Sea World, Warner Bros. Movie World and Wet'n'Wild Water World have reported strong growth in attendance and profits, off the back of new major attractions such as Hollywood Stunt Driver (pictured) and the successful Q150 promotion. 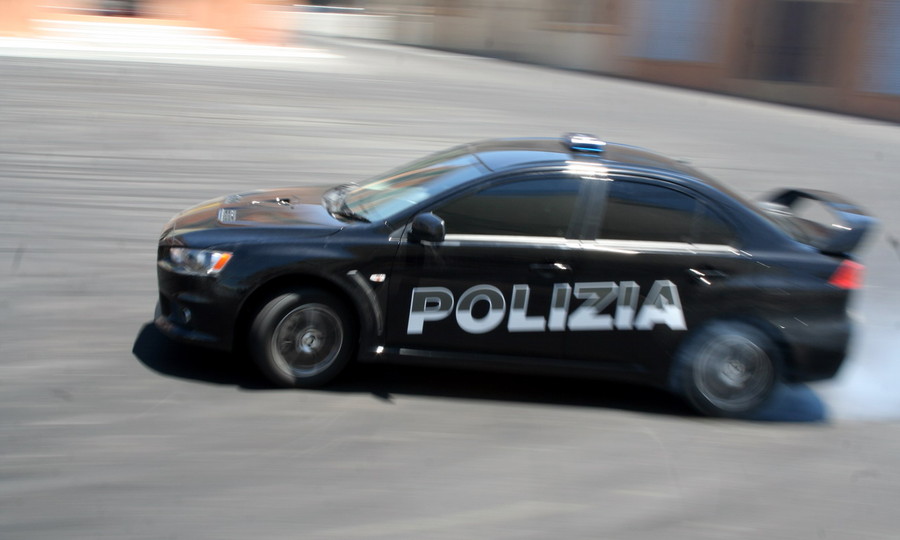 Image: Parkz. New blockbuster attractions have led to a strong performance at all three parks.
By Richard Wilson
29 August 2009
Tweet

Combined attendance at the three Gold Coast parks was up a modest 2.5%, representing approximately 100,000 more guests through the gates. Citing new attractions and the Q150 pass which has seen unprecedented discounting on three-park annual passes in the past year, these figures have combined with a focus on improving operating efficiency to increase profits by 22 per cent.

John Menzies, former WVTP CEO and the key figure behind the conception of Sea World and Warner Bros. Movie World has been appointed Chairman of the Village Roadshow theme park division according to the latest financial report. Taking his position is Tim Fisher who has been largely credited with many controversial cost-cutting and revenue-raising initiatives such as management restructuring in 2008 that saw numerous redundancies leading to streamlining of the organisation, and many adjusted retail procedures.

The three Gold Coast parks are now controlled by newly appointed General Managers in order to drive home performance on a more individual level at the parks.

2008 was a significant year for all three parks. Sea World added Jet Rescue, its first major ride in over 15 years. Movie World saw Hollywood Stunt Driver, a replacement for the Police Academy Stunt Show open. Wet'n'Wild meanwhile continued to try to keep up with attendance figures with yet another new attraction in the form of the Kamikaze slides.

Compared to Village Roadshow's three parks, neither Dreamworld or WhiteWater World opened any significant attractions in 2009, instead focusing on up-charge attractions.