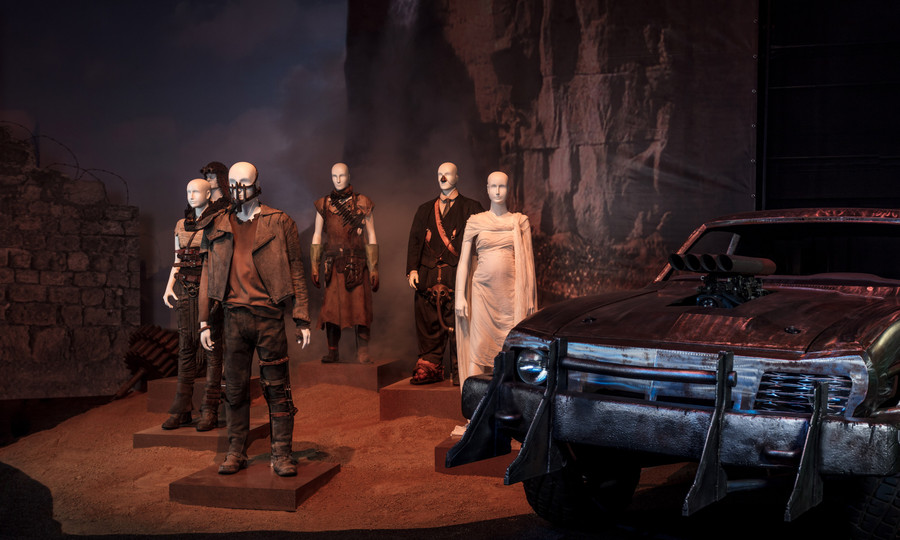 With the help of Warner Bros. Corporate Archives, the WB Studio Showcase features over 30 authentic costumes, in addition to film used cars and props, to make the attraction the largest Warner Bros. exhibit of its kind in the Southern Hemisphere.

“The WB Studio Showcase is a visual and uniquely immersive walkthrough experience for our guests which will bring some of the biggest movies to life in an all new way,” he said.

“There is such a wonderful line-up of films on display and we can’t wait for our guests to step inside the venue and become transported into the cinematic universes of each title.

“Set-pieces and costumes included are the Duesenberg Car from The Great Gatsby, Margot Robbie’s Harley Quinn costume from Suicide Squad, the Thrones from Shazam!, Wonder Woman’s Sword and many more.”