Gotta Get to Gumbuya World for Spectacular Summer Fun

Gumbuya World is getting ready to open all summer long to record-breaking crowds as Victoria’s only water, wildlife, and theme park unveils its multi-million dollar water park expansion and celebrates its second year. 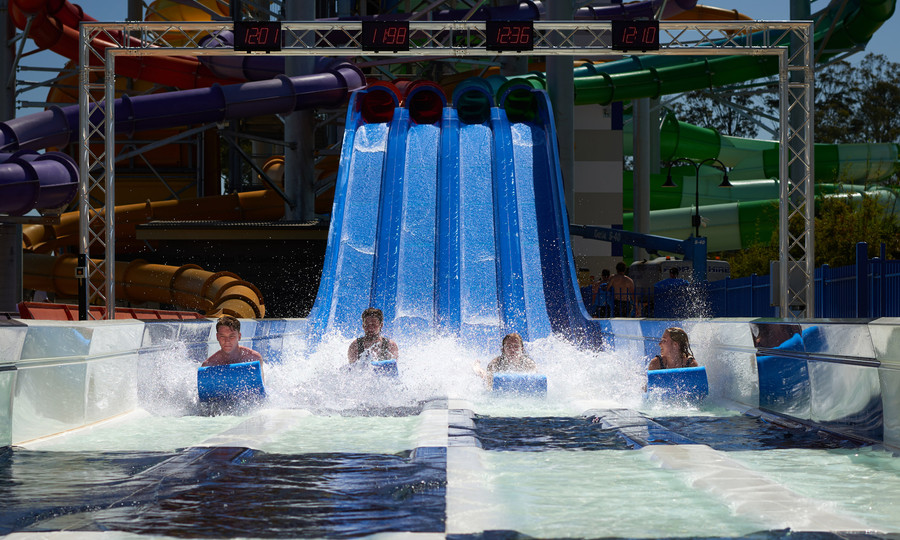 With Victoria expecting sensational summer temperatures, Gumbuya World will be open every day (excluding Christmas Day) in December and January, and are set to see thousands of visitors as they turn up the heat with the newly revamped water world, Oasis Springs.

Gumbuya World CEO Ron Weinzierl said he is looking forward to a huge summer season, with the new redevelopment of Oasis Springs expected to attract new visitors to the region.

“Now kids can cool off in Victoria’s most impressive family wave pool, thrill-seekers can test drive six new high-speed water slides and parents can kick back in a private luxury cabana – all in one place,” Mr Weinzierl said.

The $10 million expansion of Oasis Springs has seen the attraction almost double in size, and is part of a major redevelopment for Gumbuya World set to continue for the next three years. By 2022, it is anticipated that Gumbuya World will attract a million visitors each year from around Australia and the globe.