With the hotly anticipated Steel Taipan just months away, Dreamworld and Destination Gold Coast have unveiled a new deal for local residents that will give twelve months entry to Dreamworld for an amazing $50 to Gold Coast residents. 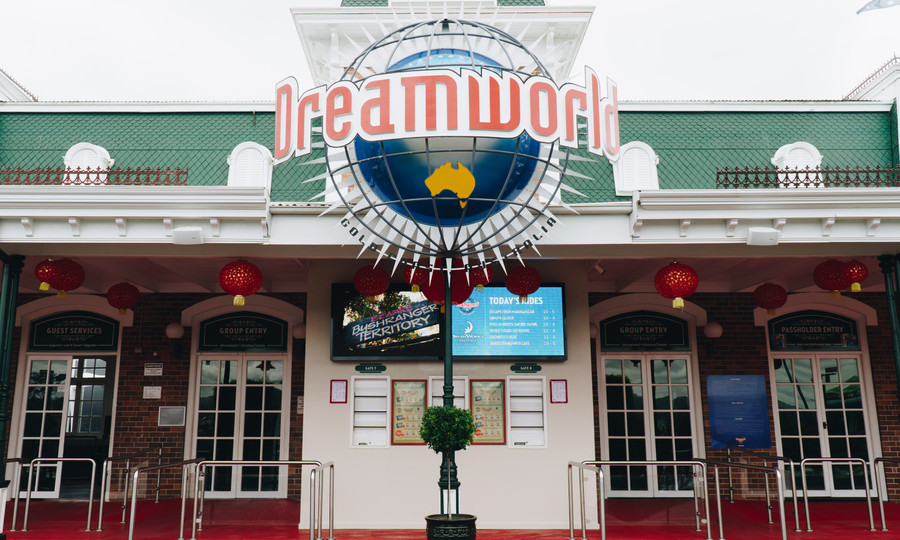 Image: Parkz. Gold Coast residents can get a year of access to Dreamworld for $50 right now.
By Parkz
16 September 2021
51
Shares
Tweet

COVID-19 caused more than a few setbacks for Dreamworld as they pressed ahead with their gamechanging roller coaster Steel Taipan, but with the track completed and the ride now undergoing final testing, the thrill ride is set to open very soon.

And as hype builds, Dreamworld have dropped an amazing deal that will give local residents twelve months of access to experience the new ride as well as everything else the park has to offer, including 2019's Sky Voyager as well as full season access to WhiteWater World.

Partnering with Destination Gold Coast, the new Dreamworld Locals Annual Pass has been slashed from $100 to $50 when you enter the code PLAYMONEYREWARDS on the checkout page.

While the $100 pass is open to all residents of Queensland and northern NSW, the $50 off coupon code requires a Gold Coast postcode.

In addition to a year of access to Dreamworld, the $50 pass will also entitle entry to Dreamworld's growing calendar of seasonal events including Happy Halloween, Winterfest as well as Spring County Fair, which is set to launch this weekend.

Passholders will also be able to visit the SkyPoint Observation Deck at Surfers Paradise.

With finishing touches being installed now, Steel Taipan is set to launch at Dreamworld before the end of the year. WhiteWater World opens for its summer season this weekend.