Six Flags MM on the tease 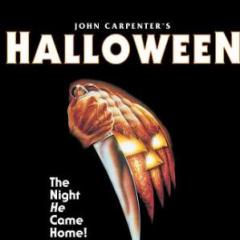