California's Great America set to close in a decade 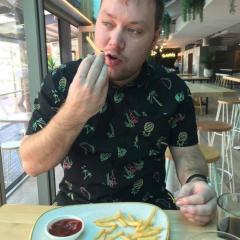