Matrix will arrive at Movie World? 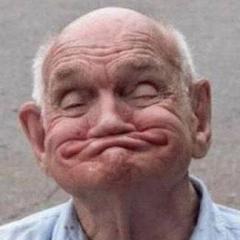