Well that was certainly worth the bump. 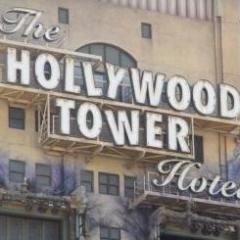 One they publically disclosed at that.

Wow melodramatic much? I agree that it is sad to see an original ride closing, but lets be honest here; it's not a timeless ride. It's not just the hardware that has worn out, the look and feel of t