Are you fucking kidding me? Gazza (and others) provide a perfect explanation of exactly what a car park coaster is, and you still want to argue the point? If the brain cells in your head replicated t 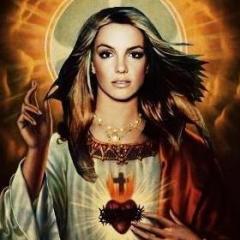 LOL @ this argument. That's all I have to add.