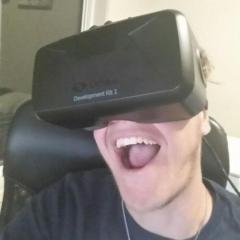 Bit rainy at Dreamworld today, but since its been over a week since any updates, thought I would go see for myself if there has been a little more progress, and there was 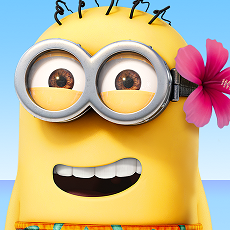