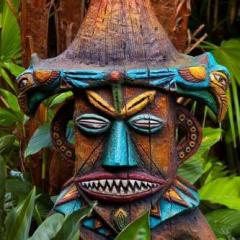 29 posts in this topic