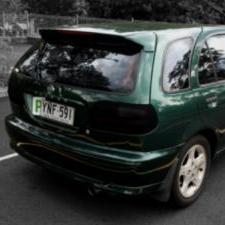 They can't just not let single riders ride. How will us lonely enthusiasts with no theme park loving friends be able to ride the waterslides?

Great photos, thanks for sharing.   The Freefall should be back in operation in a few weeks time. Unfortunately we were badly let down by the supplier of new shock absorbers from Germany which were du

Had my opening bat at AW today.  I can only reiterate what other contributors have said re it looking better.  My kids insisted we were first in, last out so the full 7 hours were put in.  Even though