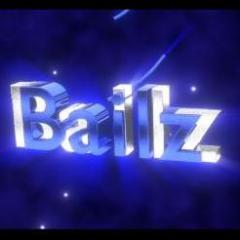 What do you think is the best dark ride in Australia?

43 posts in this topic