Man hospitalised after falling out of Dreamworld Log Ride 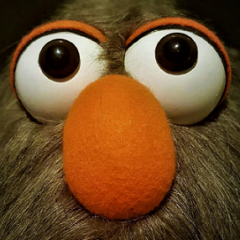 Just saw this on one of my co workers fb feeds...  Nice to see some people have some common sense...

Channel 7 just confirmed the log ride is open again, and then called it a roller coaster.  Well done channel 7