Finally getting my passport! Yay!!!!

Better late than never, right?  To date I have never been overseas, nor ever applied for a passport. I've been driven mad jealous reading about all your overseas theme park stories, so now it's my tur 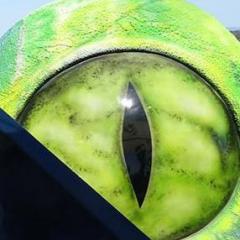 I've been to Singapore many times but have never taken the kids. Just got back from a week there with the kids. Went to USS again but also made the journey to Malaysia for Legoland which was well wort