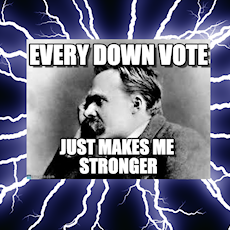 good they should get rid of this old boring ride and put something more new and exciting in it's place.

What sort of ride can you buy for the couple million they saved?  Anything that you know will be as big a hit as the flume ride?  Certainly nothing as big as the flume, probably nothing as family  fri

Think its about time that they seriously think about relocating Surfrider to Seaworld, as per the original  plan. Its compact, and its a great fit for the park as a spiritual succesor to the Pirate Sh