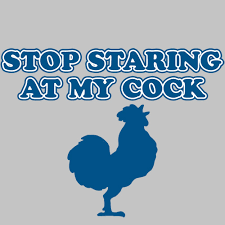 A Welshman's perspective on GC themeparks