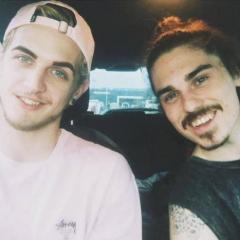 Love they despite us waiting for quite a long time for all this, they just announced everything at once, spent time to do up a video showing it all off. At first I wasnt a massive fan of the name itse

I reckon if they said how much it costs, the shareholders would shit themselves.

TPR have posted the preview onto there their YouTube channel! I must admit, I'm lowkey enjoying the jealously of those Americans/Europeans who are wishing it was built closer to them  nope! It's Austr