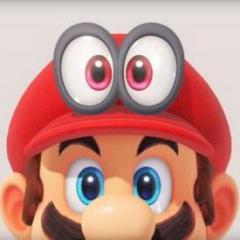 Every year there is someone who comes on here and shares inside info from whatever source.  Then every year the same people come on here all buthurt they weren't the special ones to release the i

This is why we need the downvote button back.