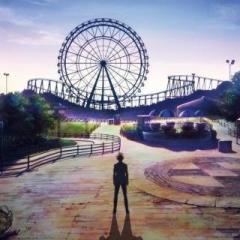 Best Australian Theme Park And When It Was The Best