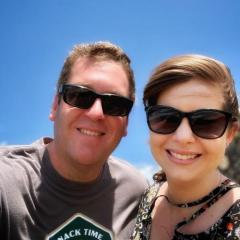 This made me laugh as well