When will you have confidence to book international park trips again? 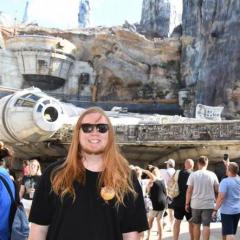