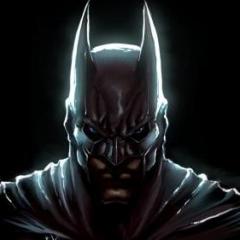 Said it before and I will say it again........MOVE it to Seaworld!! Its such a wasted ride at Wet 'N Wild!! Management just need to admit that the experiment of putting a thrill coaster in a water par