"This is how we roll" RMC Documentary 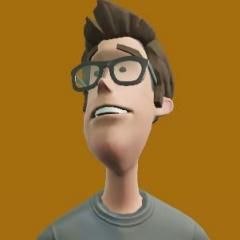