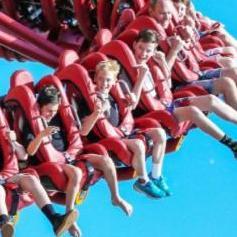 DW are already implementing new procedures to help with the parking issue. They have opened up the access road to Blue Lagoon park as extra parking. They are reducing the entry road to one lane. They

Preparations for the event are underway 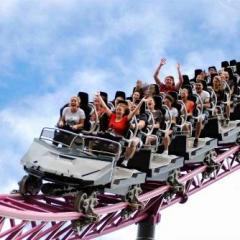