No more charlft at Adventure World 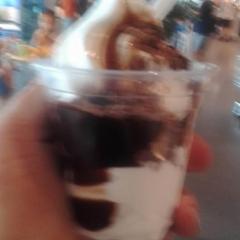