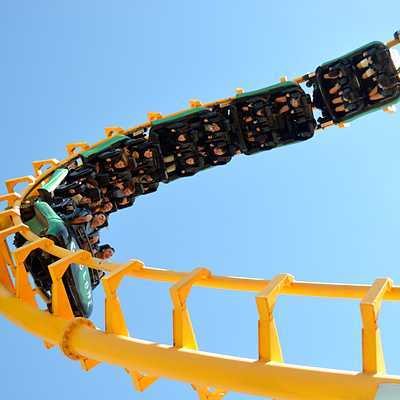 Current roller coaster at Dreamworld. Built by Arrow Dynamics and opened in 2001.
Ridden this?
209

Click on the item you wish to change. Your submissions will be verified for accuracy; please allow 24-48 hours for approval.
Arrow Dynamics custom looper featuring a series of turns followed by the inversions.

Originally opened at Luna Park in Sydney as Big Dipper in 1994 but was closed after just nine months due to noise complaints. It also opened (along with the park) for a brief period in 2000 to coincide with the Sydney Olympics but closed again after. The original cost of the ride in 1994 was $8 million. In 2001, Dreamworld purchased the coaster for $3 million. The original budgeted cost for modification, installation and theming for Dreamworld was $5 million, but the costs went over this figure by $500,000 - still a saving of $2.5 million on the ride's original cost.

Two inversions (sidewinder and vertical loop respectively) are the very last elements on the ride. Reengineering of many of the supports took place as a result of the move to Dreamworld as in Sydney it was built atop a single storey building in parts.

It originally opened at Dreamworld in 2001 as Cyclone. In 2015 the ride was closed from August until December 26, at which point it reopened with a hot Wheels toy car theme and a new train built by Dutch ride manufacturer Vekoma. The new trains also featured onboard audio. 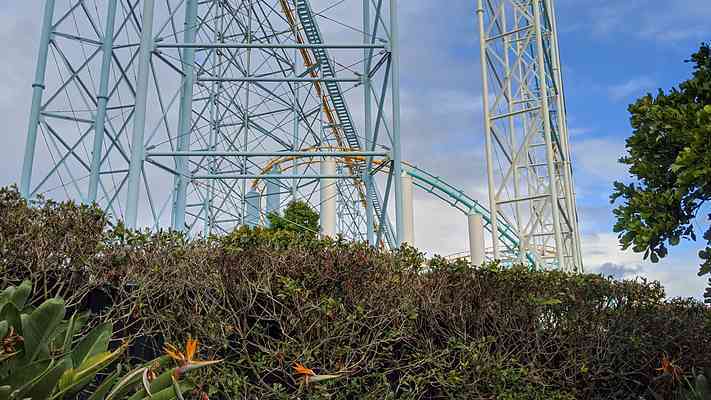 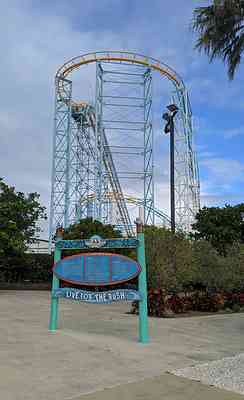 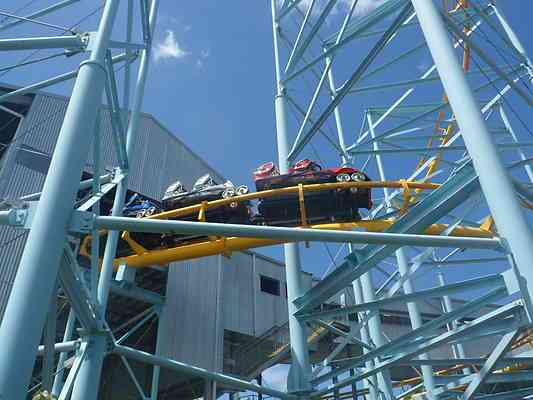 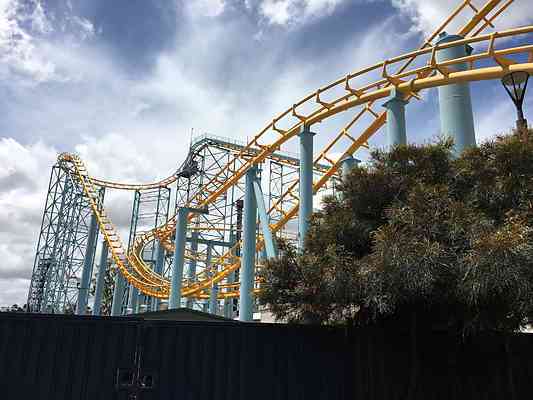 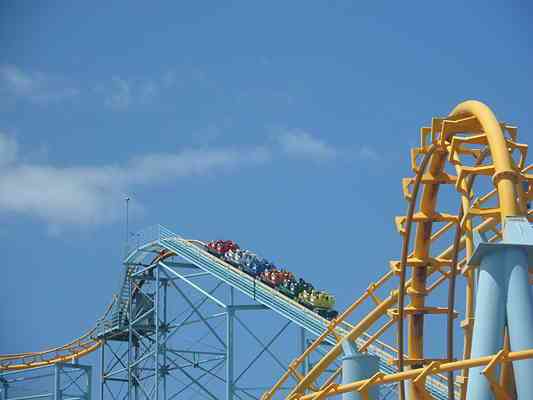 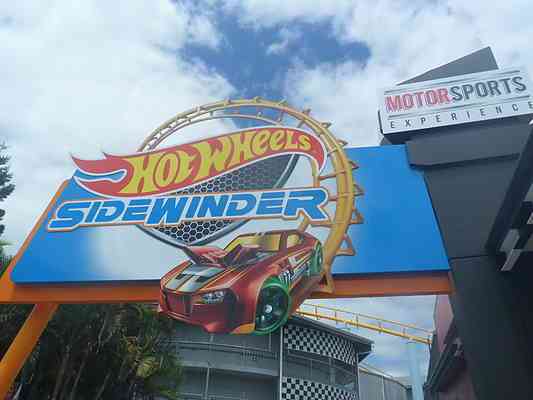 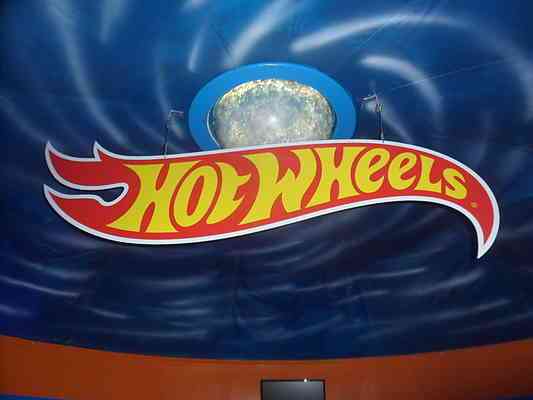 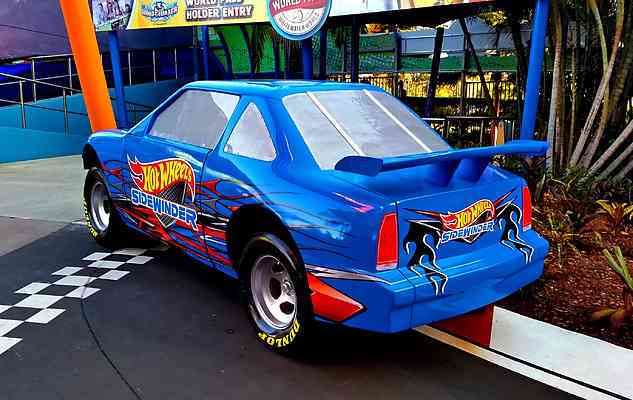 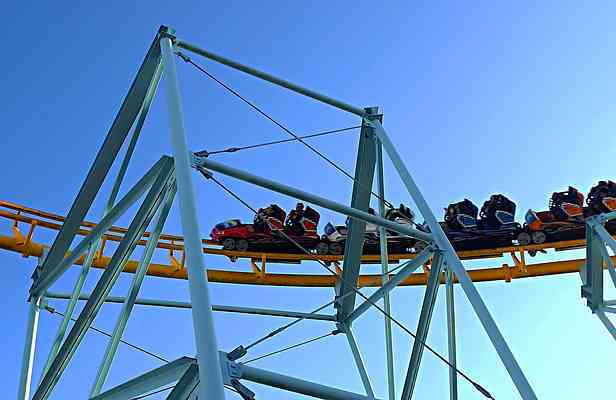 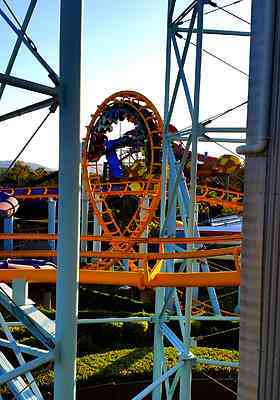 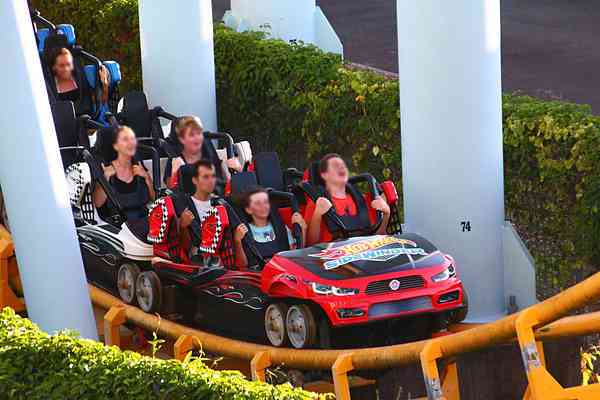 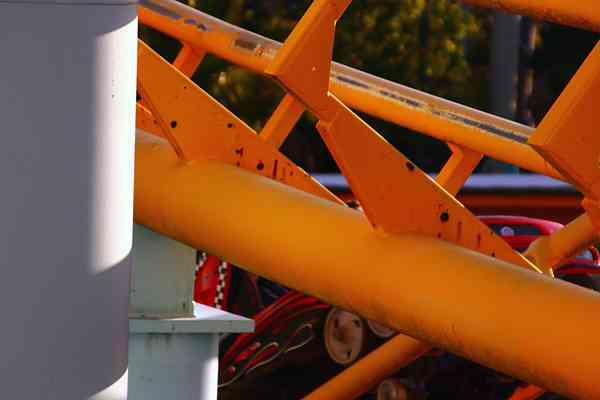