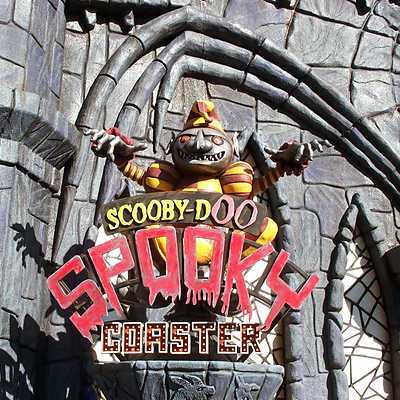 Click on the item you wish to change. Your submissions will be verified for accuracy; please allow 24-48 hours for approval.
The ride starts out as a conventional ghost-train style ride themed to Scooby-Doo. Approximately half-way through the ride the four-rider carriages are transported vertically via an elevator into the roller coaster portion. After a 7m backwards drop the ride becomes a standard wild mouse coaster in Mack's off-the-shelf layout, albeit indoors and with extensive audio visual effects.

Due to the elevator featuring two cars in passing loop configuration, riders are tilted heavily as the two cars pass.

Styled after its namesake 2002 film. The Scooby-Doo animatronics feature custom recordings and were voiced by Neil Fanning, the voice actor from the film. Prior to his role in the film, Fanning was a performer in Movie World's Police Academy Stunt Show.

The attraction had much of its physical theming removed in December of 2016. After a lengthy period where the ride operated with no on-ride theming, it was closed in mid-2018 to allow new theming to be installed, featuring extensive use of digital projection and new lighting effects. 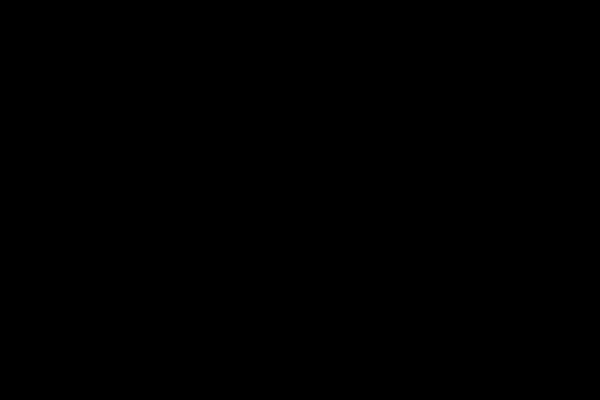 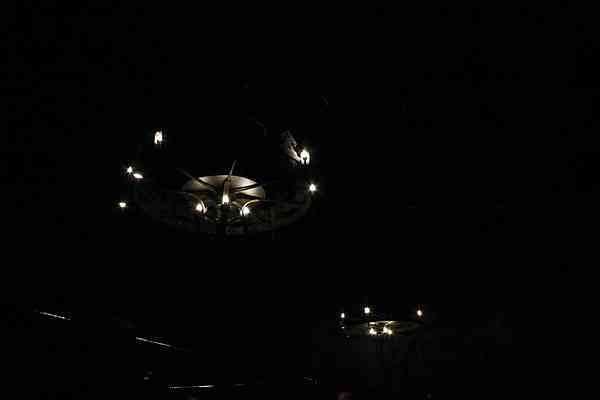 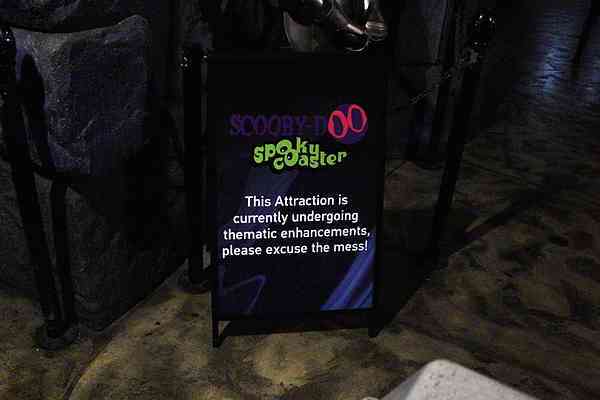 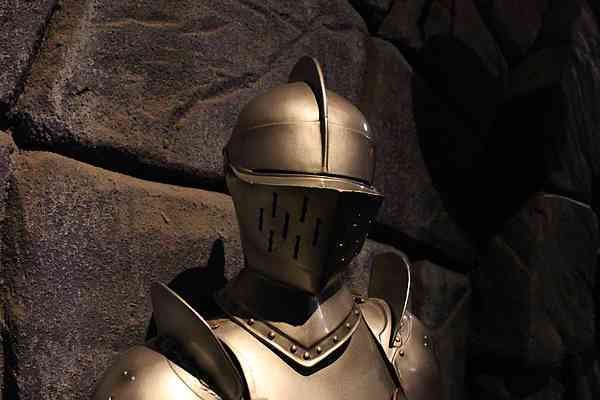 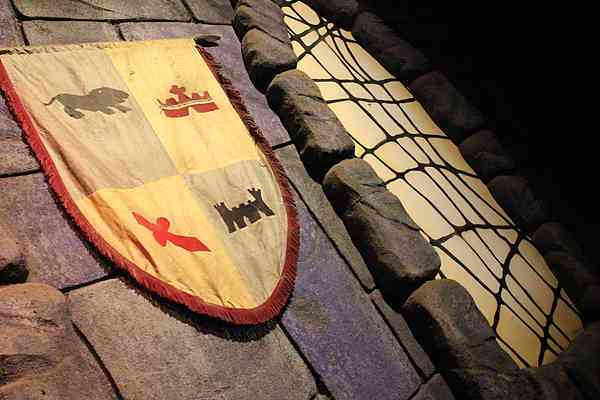 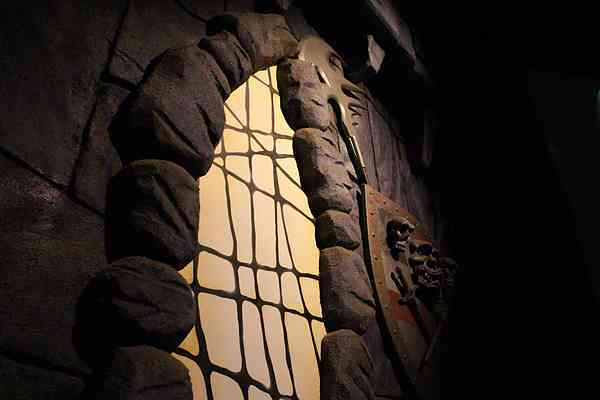 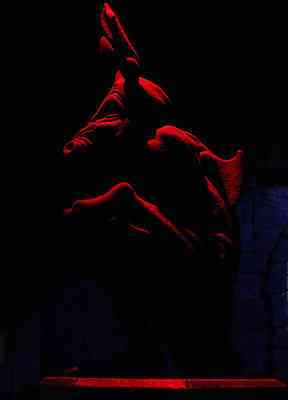 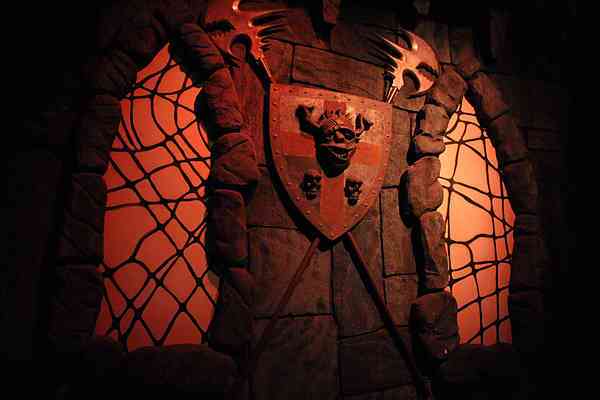 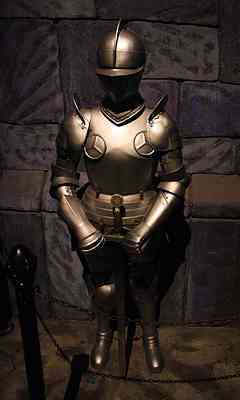 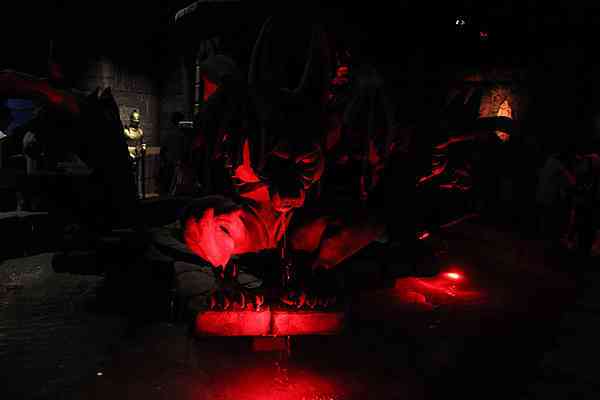 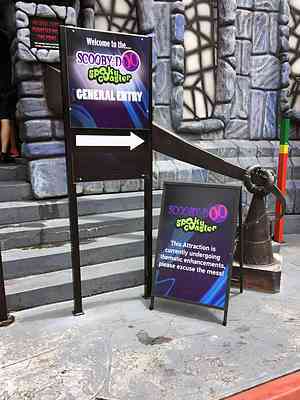 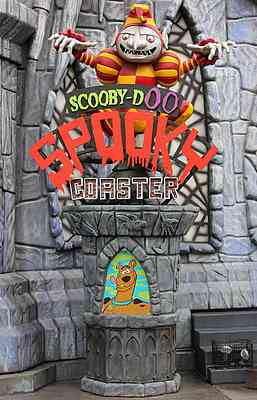