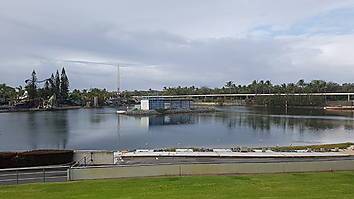 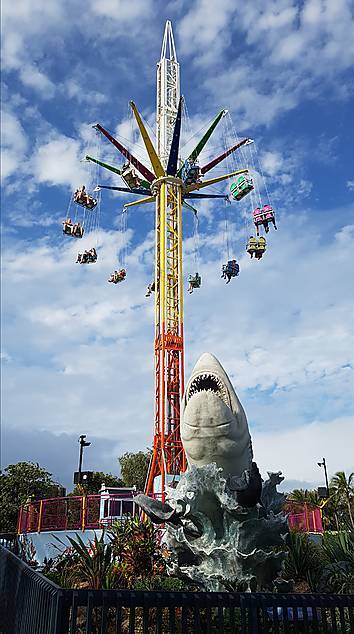 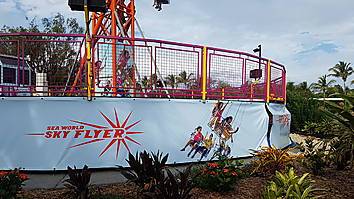 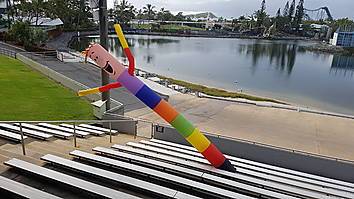 Still not sure what the purpose of these wacky waving inflatable tube guys are at Sea World, other than to give the place a bit of a used car yard vibe.
Sea World 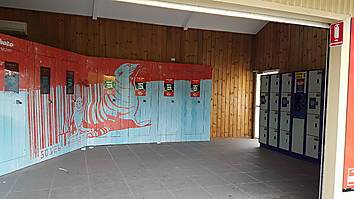 Speaking of photos, the Jet Rescue shop has been gutted with Fast Photo kiosks and more lockers replacing it. Ride lockers are now free like at Movie World.
Sea WorldJet Rescue

The entrance area is definitely in need of a makeover but the latest aggressive changes to the forced souvenir photo taking and viewing area is a puzzling sales technique for a business that relies on the repeat visits of passholders.
Sea World 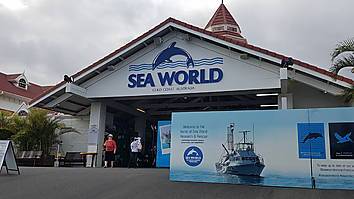 The once resort-esque entrance to Dreamworld is increasingly turning into a maze of advertisements.
Sea World 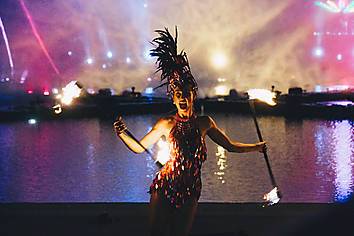 After the show the performers return which is an oddly anticlimactic way to end the Aquacolour Spectacular. It'd perhaps make more sense to give them the farewell they deserve before the show, not after.
Sea World 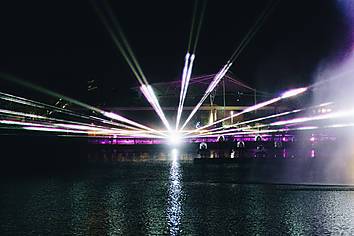 The show however is visually stunning and makes great use of the lake.
Sea World 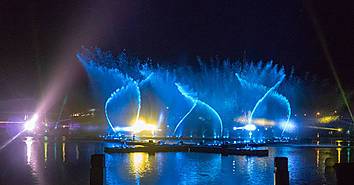 The only criticism of Aquacolour Spectacular might be that it feels a little too pre-packaged, rather than a show that captures the heart and soul of Sea World and Carnivale.
Sea World 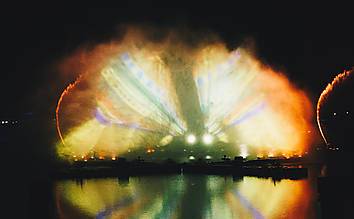 The show this year is shorter and also cuts out some of the more extraneous elements like the jet-pack performers, which results in a show that feels a little more focused.
Sea World 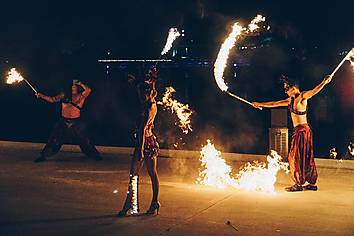 The Aquacolour Spectacular show this year starts with a display of fire twirling.
Sea World 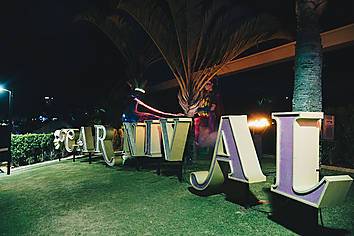 And it wouldn't be Carnivale without that rage-inducing spacing between letters. Some day they'll realise that the R and A are meant to hang under the adjacent N and V.
Sea World 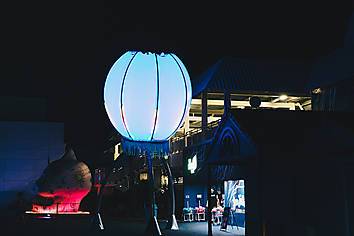 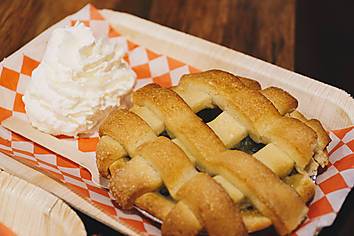 The apple pie is confusingly served ice cold instead of warm, which undermines this otherwise enjoyable dessert.
Sea World 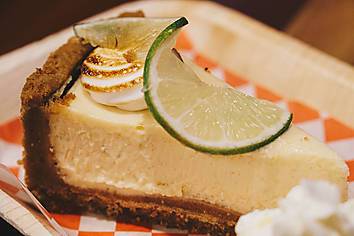 The key lime pie is great and definitely true to Carnivale's original brief of delivering vibrant food offerings that are a bit off the beaten track for Australians.
Sea World 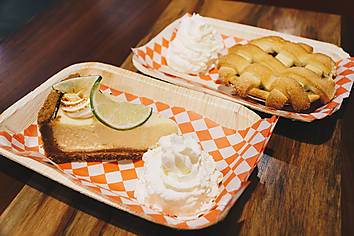 The dessert options are unchanged from last year with key lime and apple pies.
Sea World 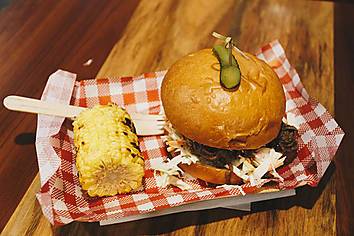 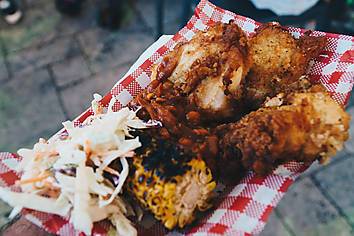 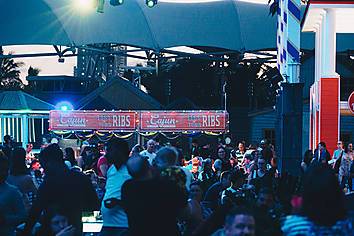 By concentrating the whole event on the Plaza, the event feels busy but it perhaps overwhelms the performances when at any given point there are more people queuing for food or looking for a table than there are soaking up the atmosphere.
Sea World