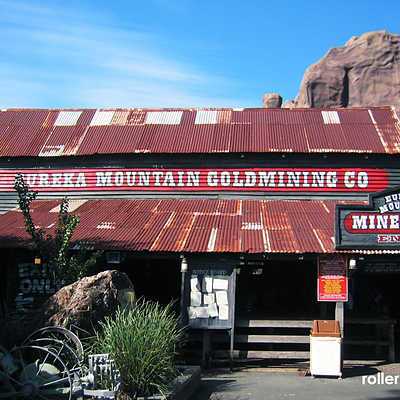 Former roller coaster at Dreamworld. Built by HyFab and opened in 1988.
Ridden this?
106

Click on the item you wish to change. Your submissions will be verified for accuracy; please allow 24-48 hours for approval.
This was the second incarnation of Eureka Mountain. An original roller coaster operated utilising the same mountain from circa-1986-1988. When the 1988 incarnation was built, the mountain required extensive remodeling to suit the new track layout.

Themed to a gold mine shaft in a mountain. After the trains reach the top of the lift hill, an animatronic miner holding a stick of dynamite explodes the mine starting the journey through the mine with hairpin turns and fast dips. Eureka Mountain features a standard 'wild mouse' style layout.

In 2002 the park stopped using the separate unload station, instead unloading passengers in the second load area. In 2004 the ride's control system was completely overhauled using more modern computer and PLC systems to control the ride's block system, and it is not known whether under this new system is able to load and unload passengers using the original two platforms.

In early 2015, after more than eight years sitting dormant, Dreamworld commenced maintenance work and testing of the ride system. Trains have been successfully cycled as testing continues. It is not known if or when the ride will reopen to the public.

In September 2017, The park announced that they would remove the mountain to assess the future of the ride. It was announced in December 2017 that the ride would not reopen and the ride was shortly removed after 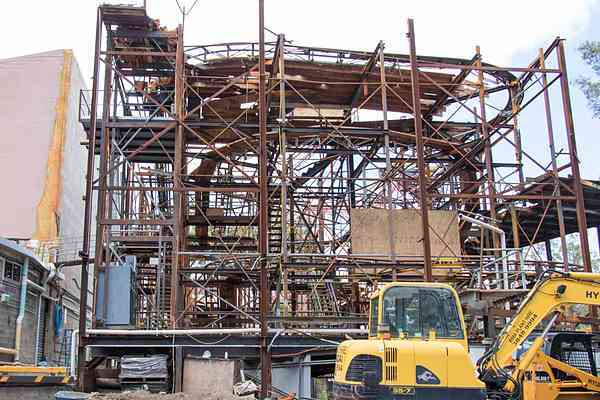 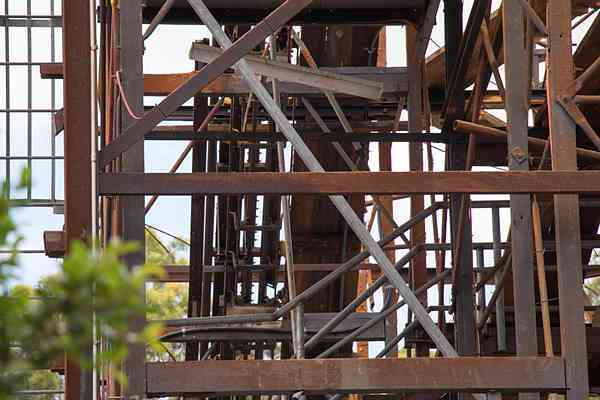 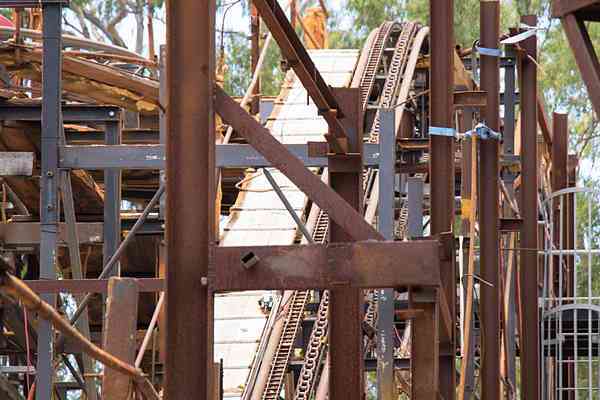 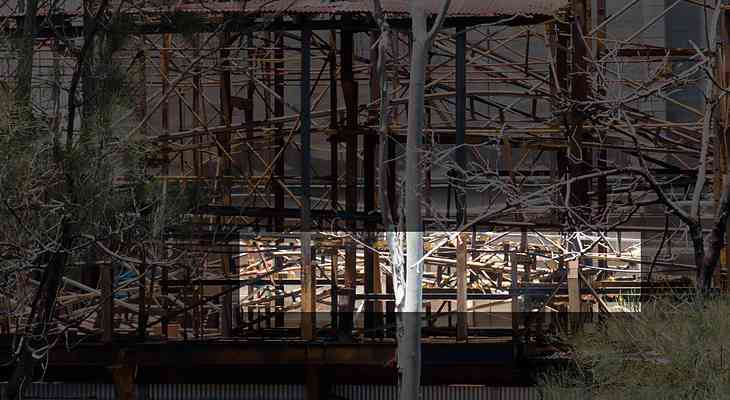 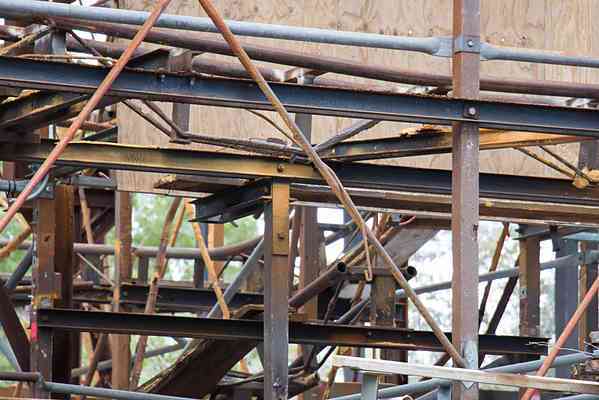 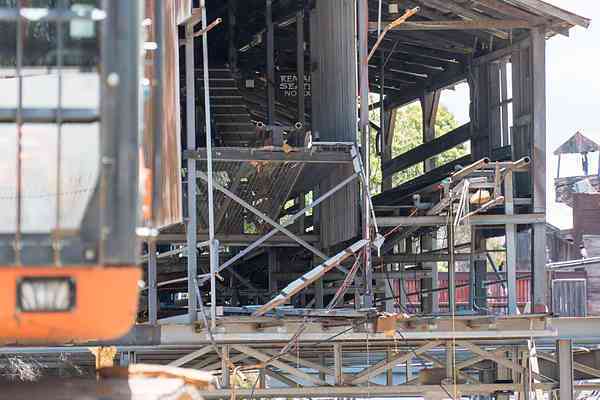 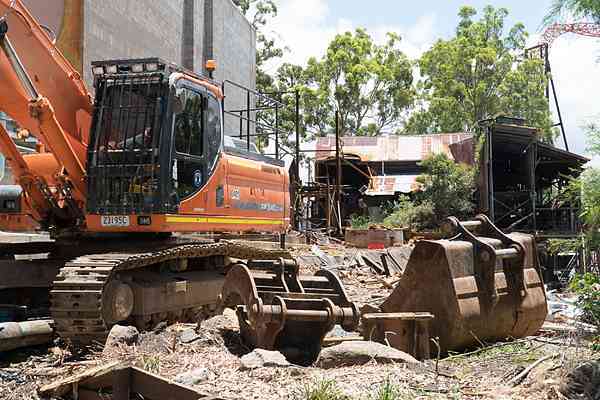 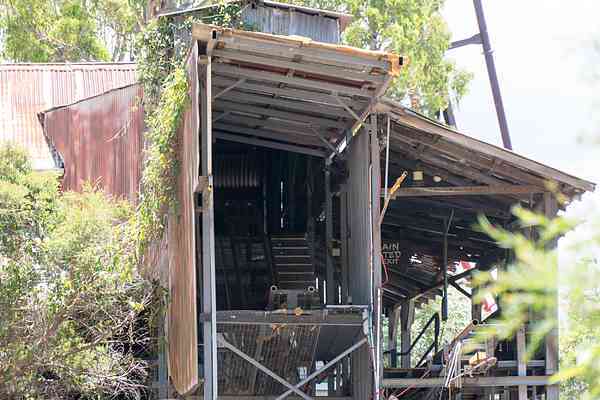 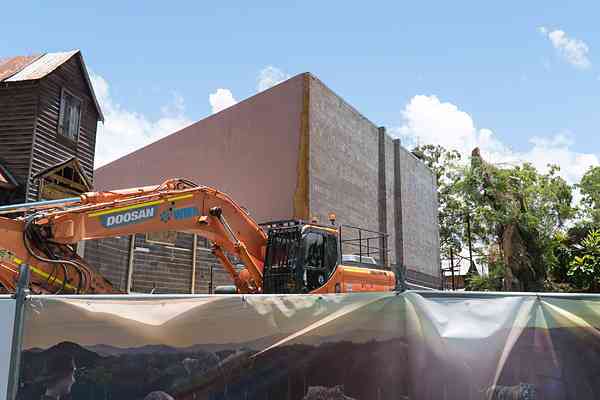 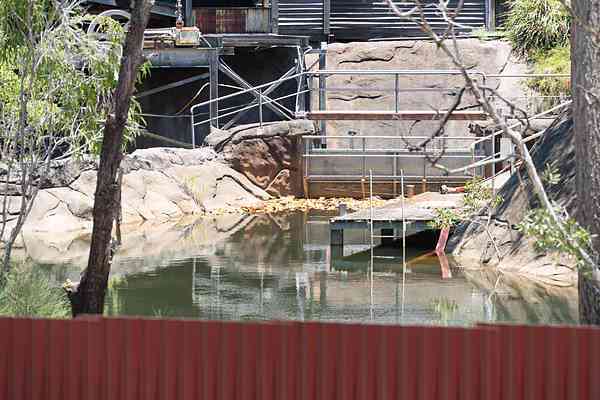 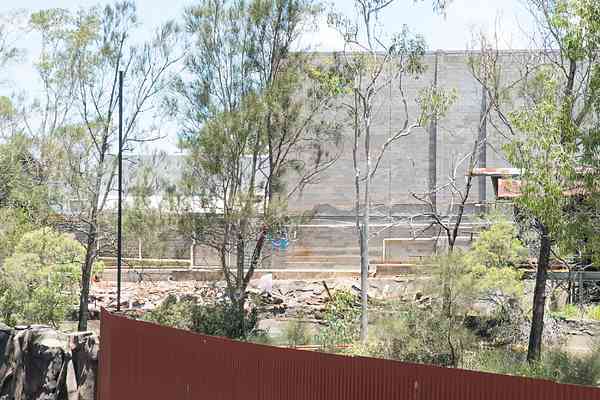 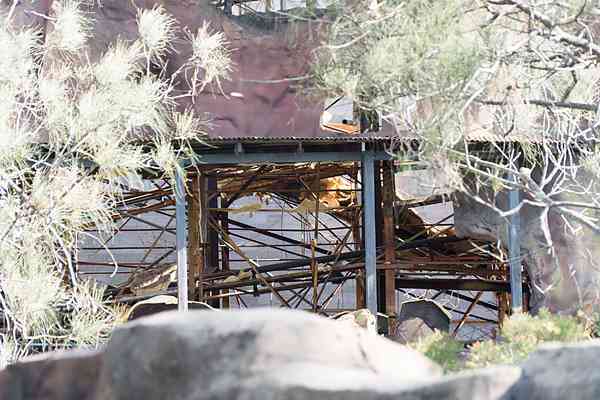