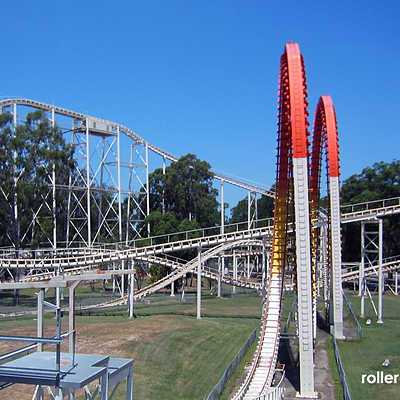 Former roller coaster at Dreamworld. Built by Meisho and opened in 1982.
Ridden this?
67

Featured back-to-back vertical loops after a very shallow (25º) curving first drop. A series of turns and gentle dips followed. At no point along the course does the track's angle go beyond approx. 25º, presumably a result of severly limited train bogies.

The first looping roller coaster in Australia. Originally painted plain white, the "golden" loops were not added until circa-1990, during the ride's first - and only - complete repainting. In 1995 $500,000 was spent on a new train in an attempt to make the ride more comfortable for riders. The new train was said to feature shock absorbers and more comfortable seating, though little differed in terms of comfort between it and the original train.

In 2002 Dreamworld undertook an opportunity to redevelop this ride, which was a rusty, rough attraction with poor throughput. Three roller coaster firms were approached regarding the project - Arrow Dynamics, Vekoma (partner company of original builder Meisho) and KumbacK Coasters (a spin-off company of Vekoma after its 2001 bankrupcy and associated restructuring). It was determined that it was not feasible to work on the coaster.

The ride was standing but not operating (SNBO) from August 2003 until early 2004, during which time it was offered for sale through various second-hand ride sales agencies. The Thunderbolt was removed in March of 2004. The removal was done in such a way that it is clear the ride was scrapped and not sold. The park however does still have the trains and some sections of track, presumably for construction of a memorial of sorts to the Gold Coast icon. 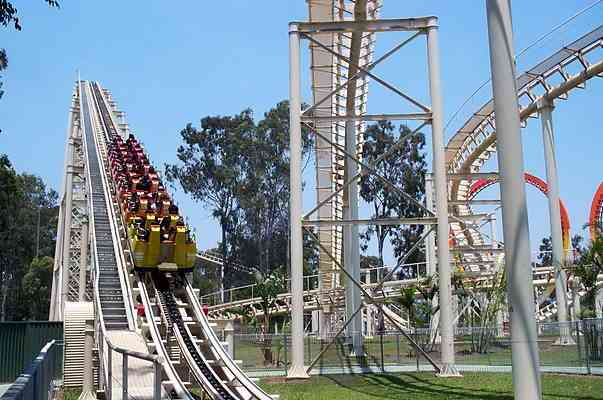 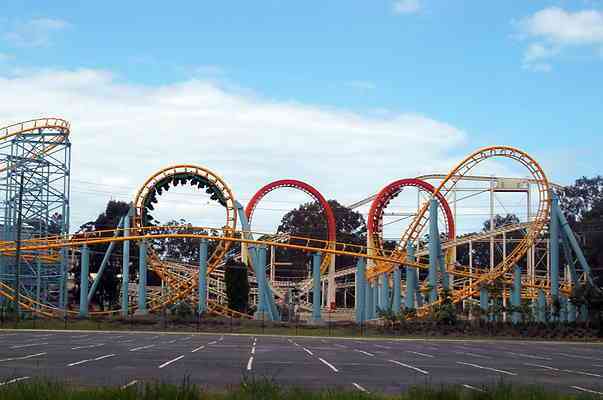 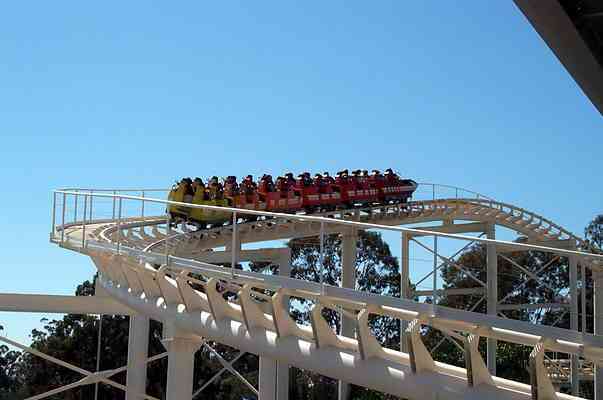 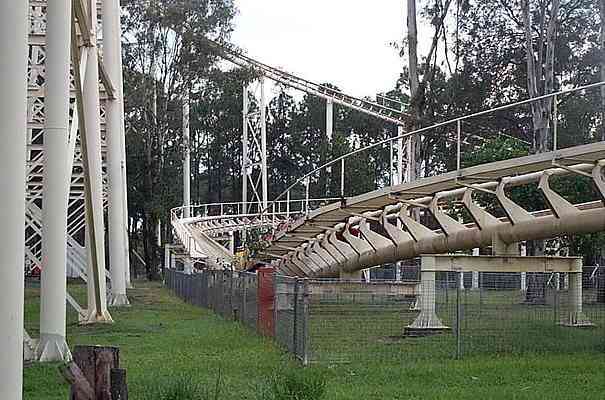 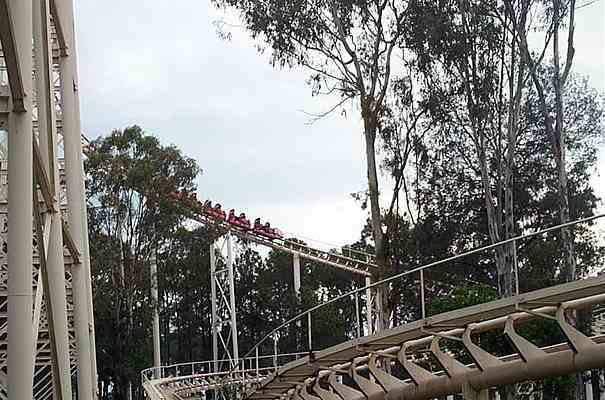 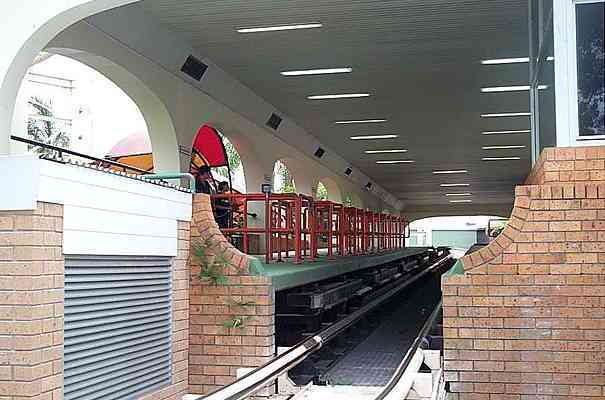 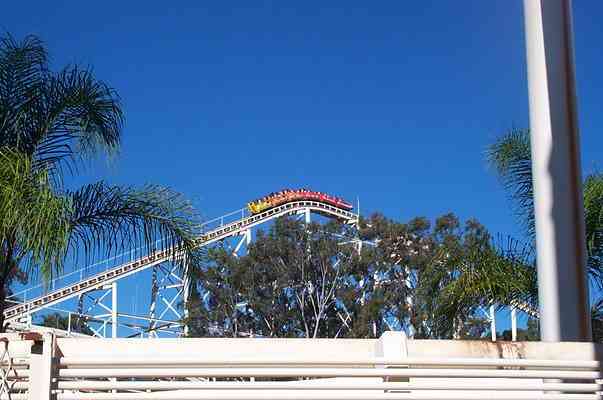 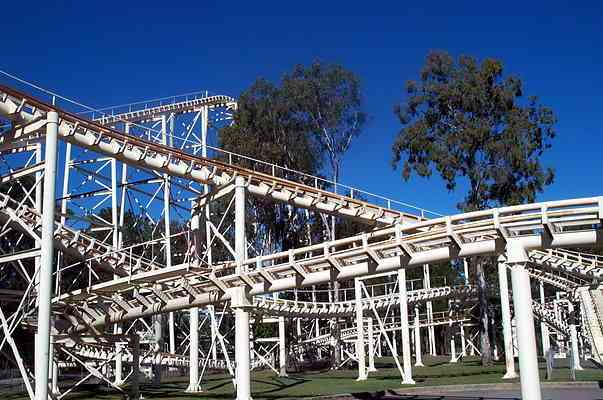 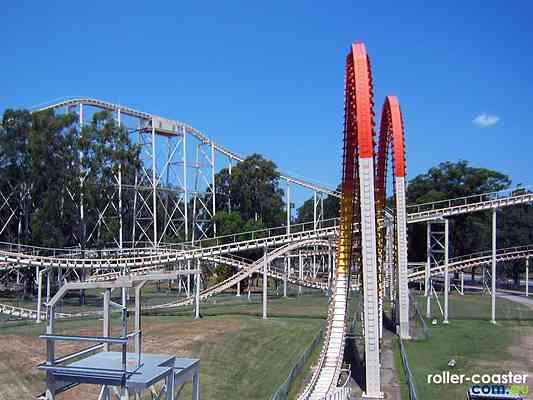 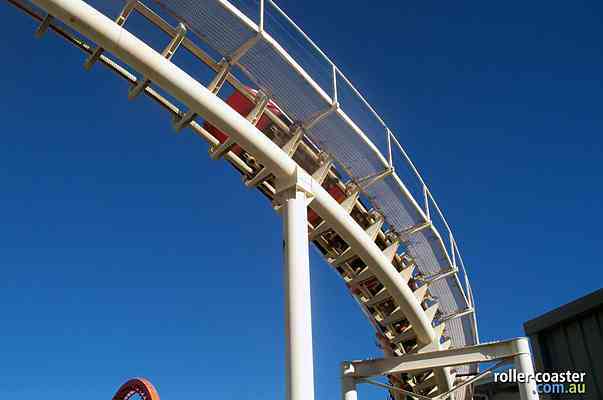 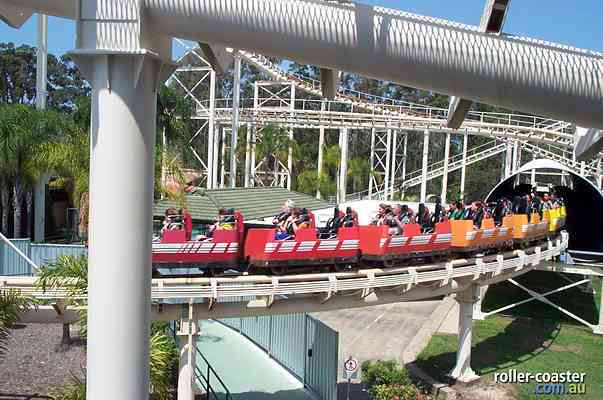 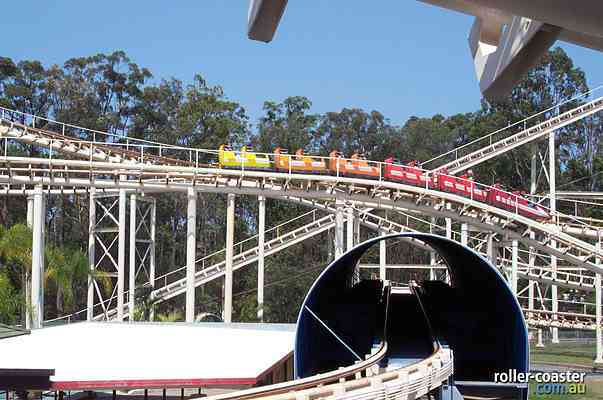