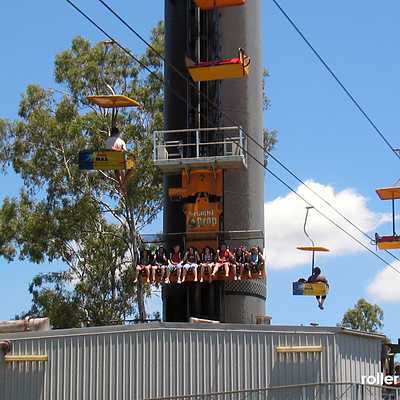 Current flat ride at Dreamworld. Built by Intamin and opened in 1998.
Ridden this?
193

Click on the item you wish to change. Your submissions will be verified for accuracy; please allow 24-48 hours for approval.
Riders travel in one of two 8-person gondolas on either the eastern or western side of the tower.

The gondola is lifted to a height of 119m, before being released, giving several seconds of freefall. Magnetic brakes bring the gondola to a smooth stop at the bottom.

The Eastern side originally had a "pre-drop", where riders would be dropped a few metres before slowing by use of the ride's failsafe magnetic brakes only to be dropped the full distance moments later. This unique ride program was discontinued early in the life's ride.

The attraction shares the "Dreamworld Tower" with Tower of Terror and was the tallest ride in the world at the time of opening.

The oft-cited figure of $12 million for Giant Drop is the cost if it were built from scratch. As the "Dreamworld Tower" was always designed to house Giant Drop, the actual cost of adding this attraction was around $4 million. 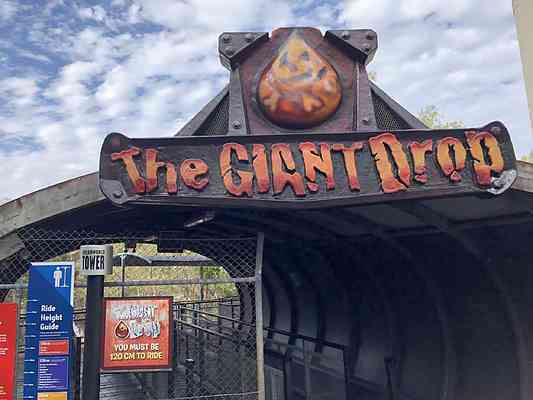 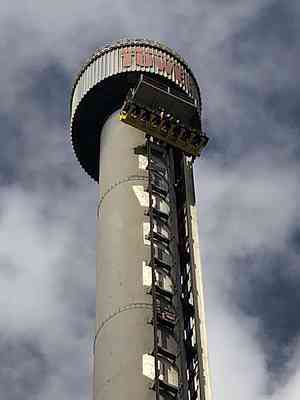 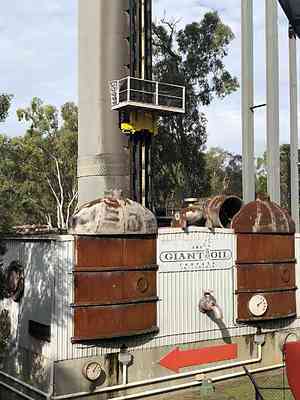 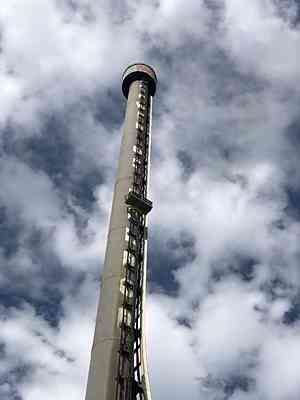 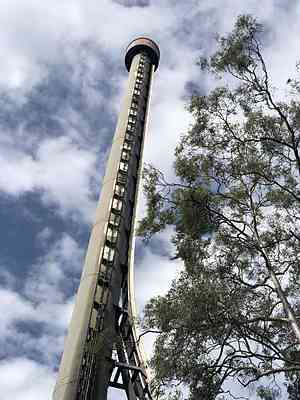 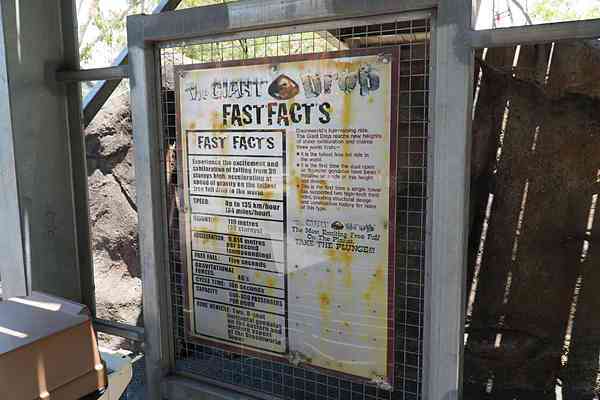 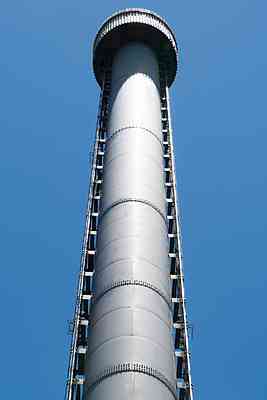 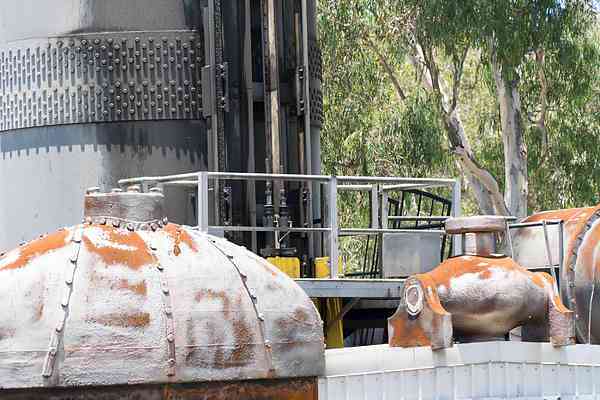 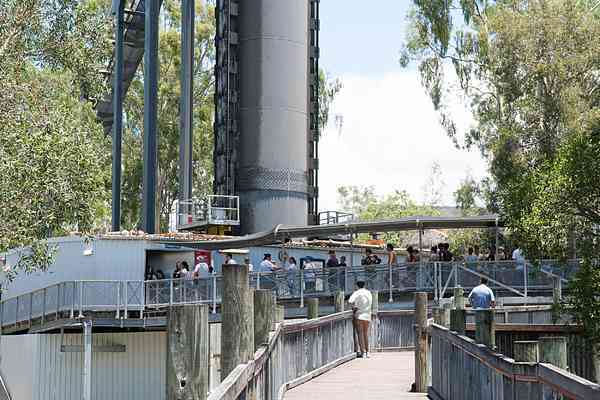 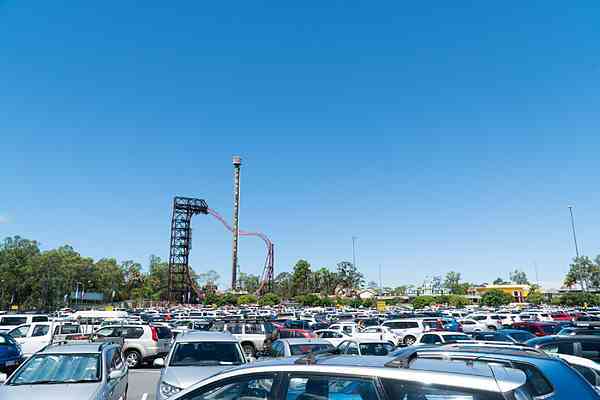 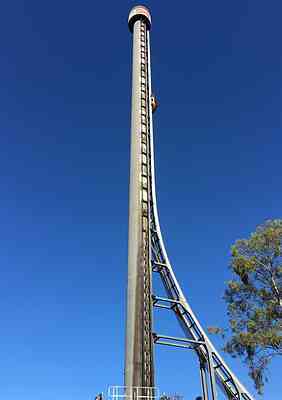 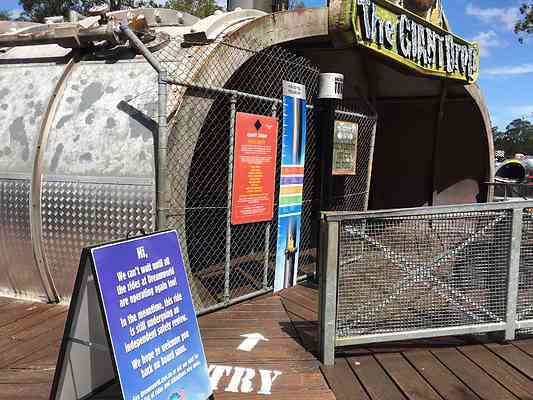