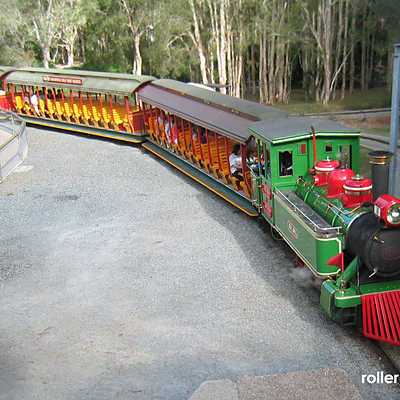 Current transport ride at Dreamworld. Built by Perry / Baldwin (steam trains) and opened in 1981.
Been on this?
163

Click on the item you wish to change. Your submissions will be verified for accuracy; please allow 24-48 hours for approval.
Narrow gauge which competes a circuit around the park, calling at stations at Main Street, Billabong Buffet, Corroboree and Rocky Hollow.

While Dreamworld officially claim that this is a 3km circuit, satellite imagery show that the actual circuit is approximately 1.5km, with an additional 200m siding for maintenance and storage.

Originally two steam locomotives operated on the track: a red circa-1917 Baldwin and a green circa-1951 Perry locomotive.

The original steam engines were retired in 2013. A diesel powered steam replica built by Italian ride manufacturer C&S operated in in its place. The Perry locomotive was donated to the Australian Narrow Gauge Railway Museum Society, who operate the train at their Woodford, QLD base.

On 26 January 2016, Dreamworld recomissioned the Baldwin locomotive. It was later annouced that it would once again operate on the first Saturday of every month and on other special occasions. 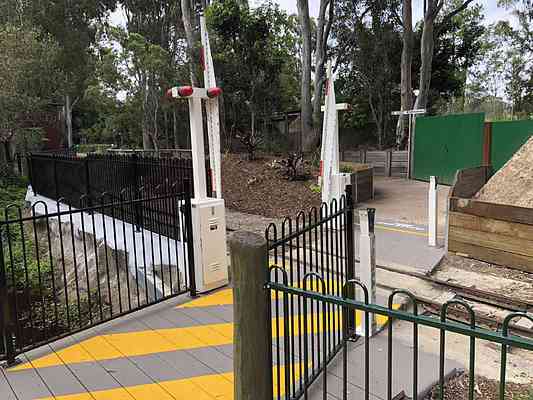 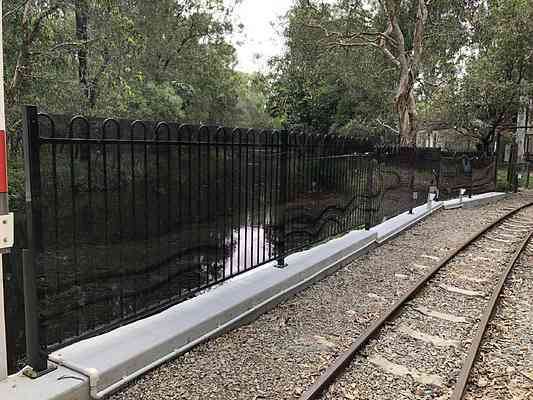 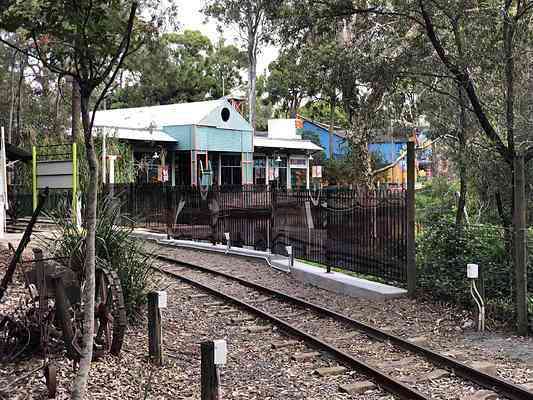 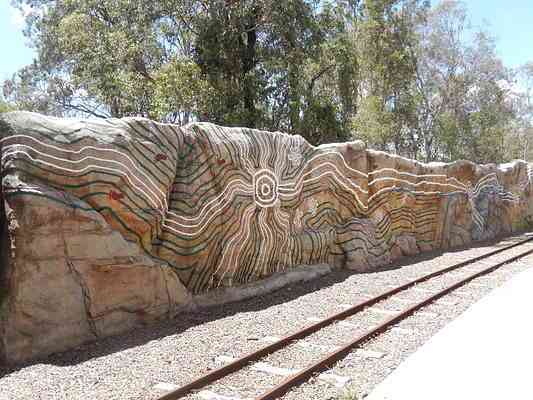 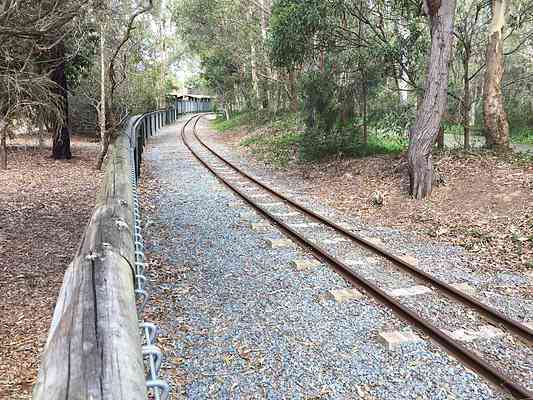 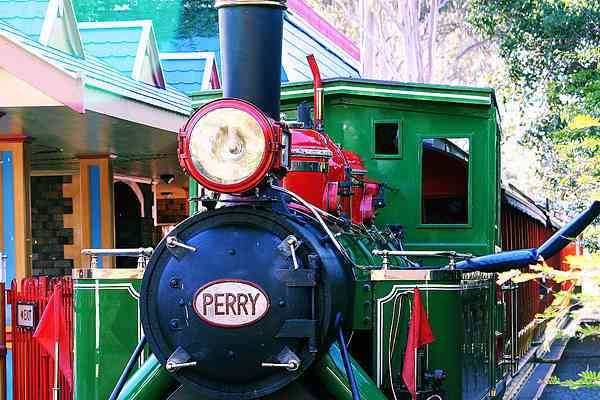 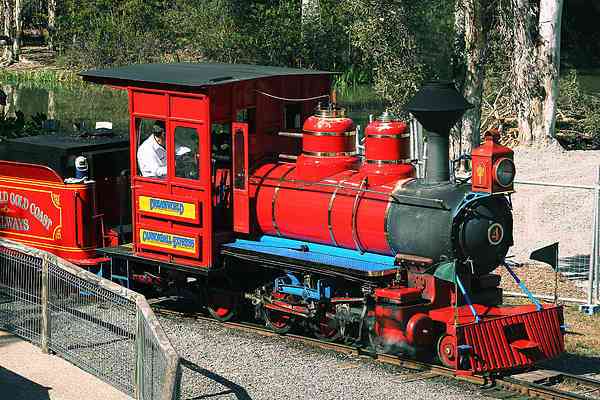 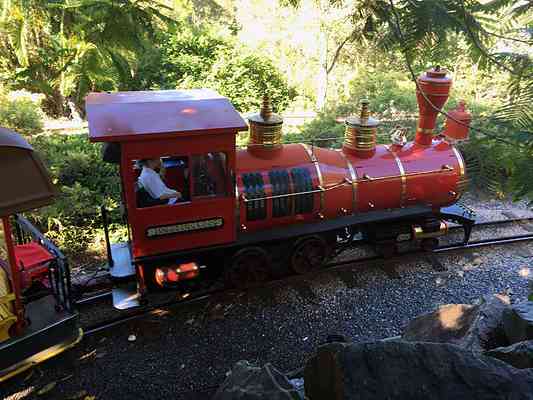 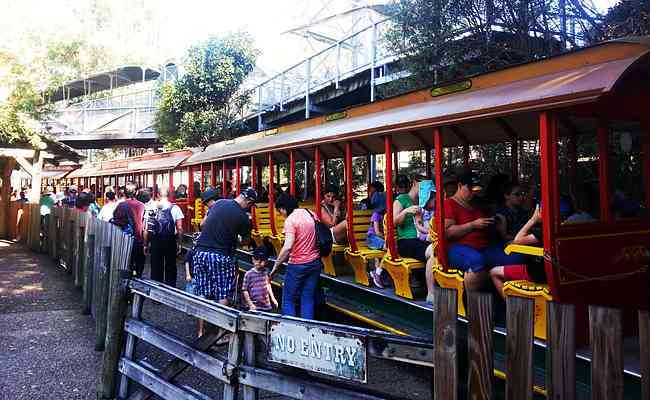 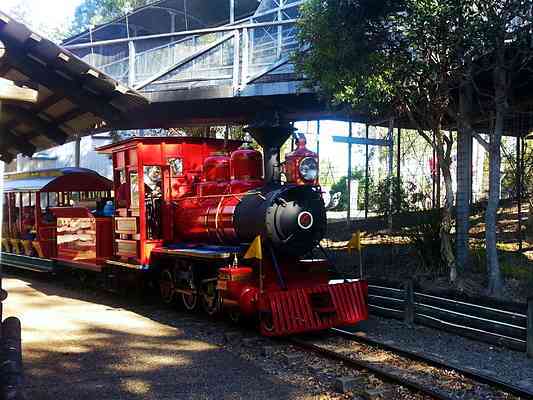