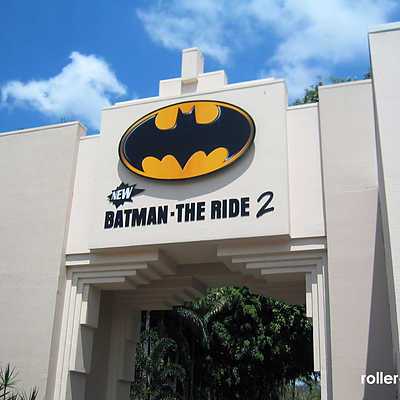 Click on the item you wish to change. Your submissions will be verified for accuracy; please allow 24-48 hours for approval.
The 1993-2001 edition of the ride featured live action filming from set of the 1992 film Batman Returns. This 2001 edition was a completely new film featuring a 3D cartoon film. The Joker was voiced by Mark Hamill for this version of the ride. The sets and physical components of the ride and theme remain from the original 1993 attraction.

The ride was permanently closed in 2011 to make way for Justice League 3D. 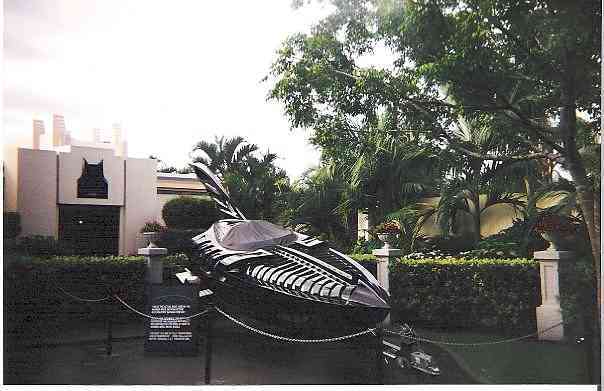 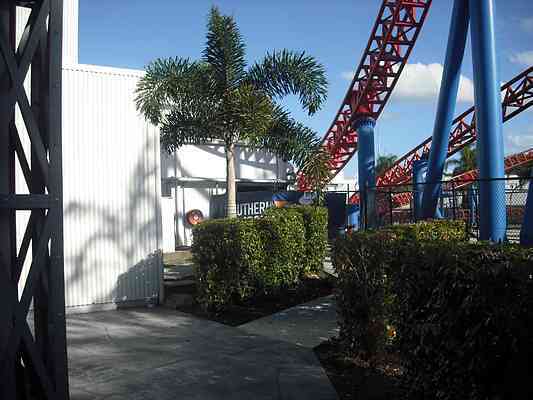 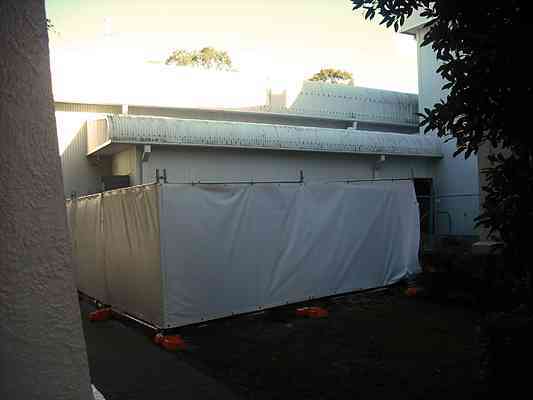 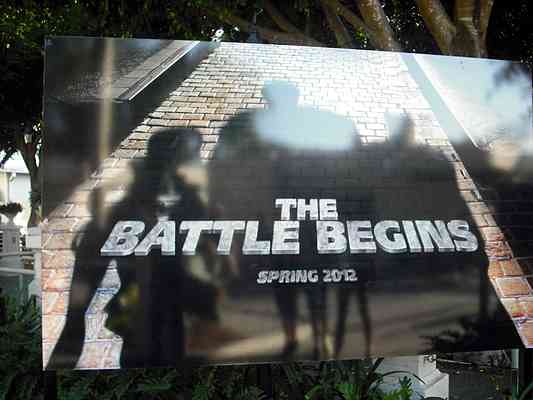 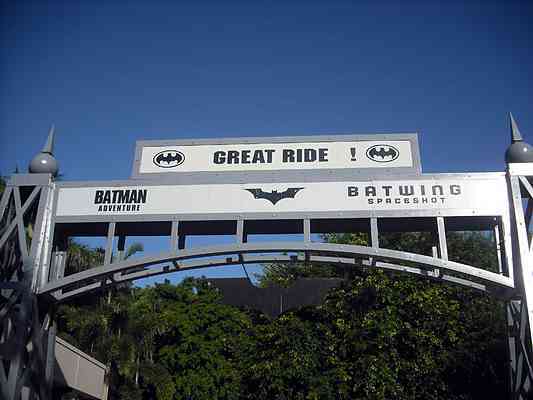 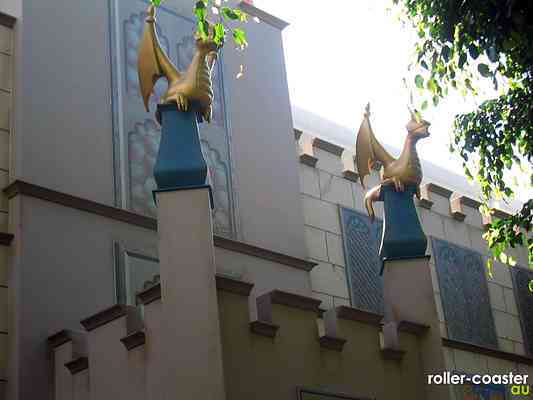 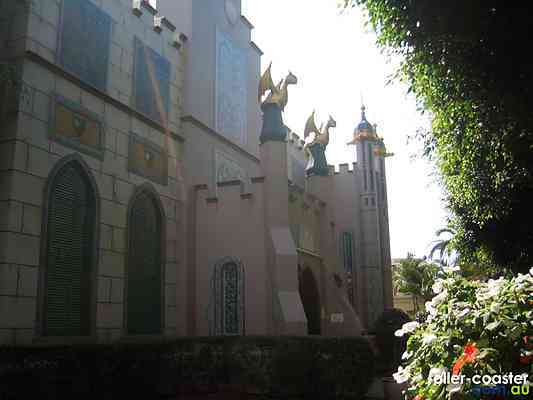 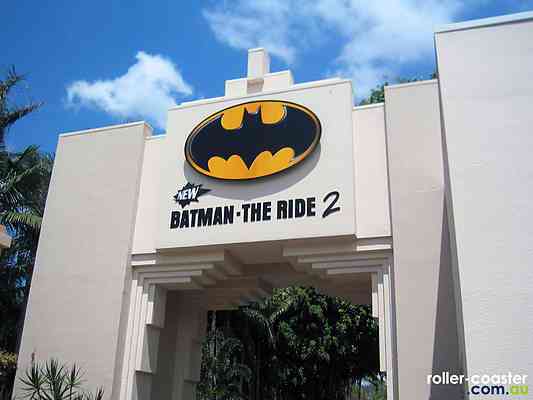