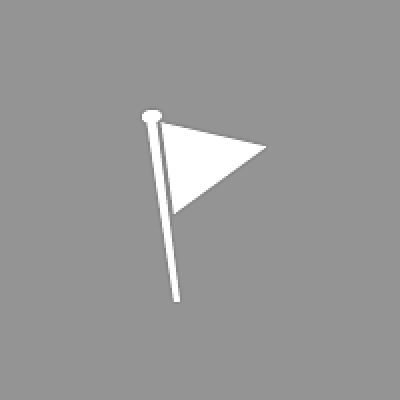 Cancelled Soarin' Clone hasn't yet been reviewed. Want to be the first?

This was to be a "Soarin' Over California" (Disney's California Adventure/Epcot) style attraction. A hangliding simulator taking in scenes from around Australia.

The attraction was set to be built on the location of the former Maverick show set. Movie World had secured the Imax projection equipment from the closed Brisbane Imax at Southbank for the ride.

This attraction was cancelled because an engineering firm could not be found who would be able to build such an attraction within the relatively limited budget available. Instead Movie World have changed their plans to a new roller coaster, which became Superman Escape.