Click on the item you wish to change. Your submissions will be verified for accuracy; please allow 24-48 hours for approval.
Construction began in September 1982 on this water park originally known as Cades County Waterpark. It was renamed Cades County Wet'n'Wild in 1985 and shortened to just Wet'n'Wild in 1986 after a deal with the United States chain of the same name. Renamed to Wet'n'Wild Water World in 1997 to fit in with Warner Village Theme Parks' other parks (Sea World, Warner Bros. Movie World). The original park cost $18 million to build and was owned and operated by the Herringe Group of Companies until 1989 when it was sold to Village Roadshow. 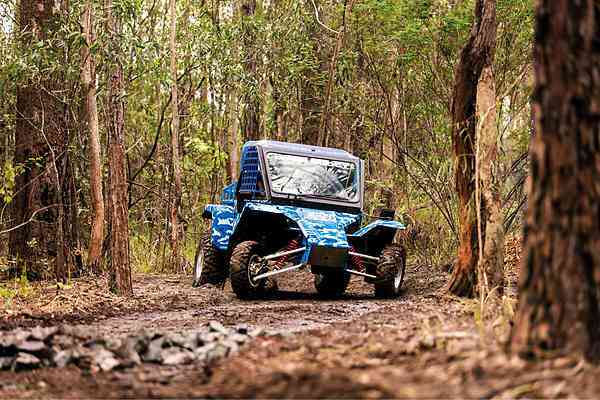 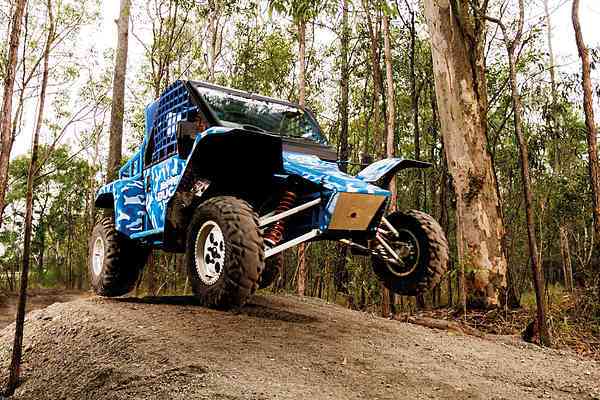 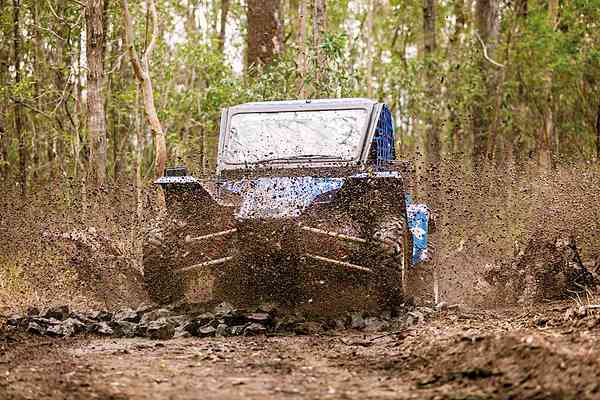 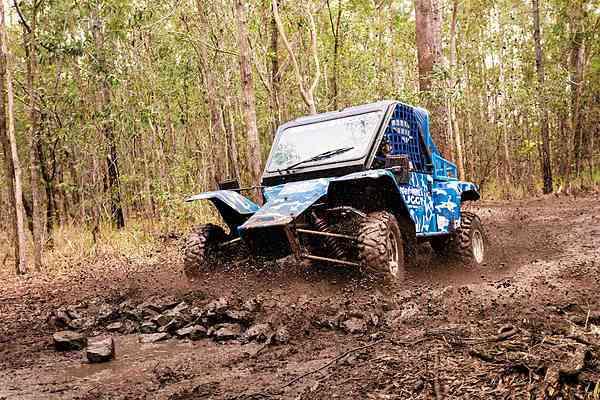 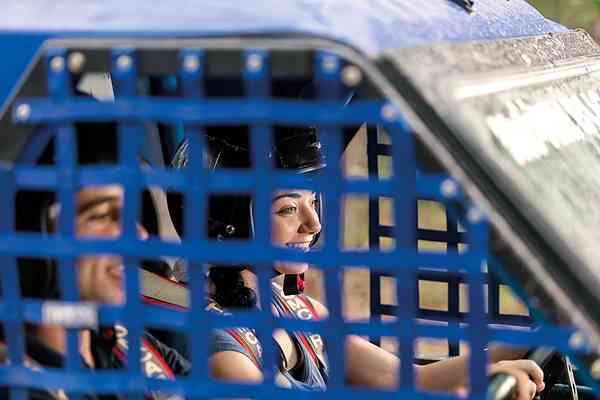 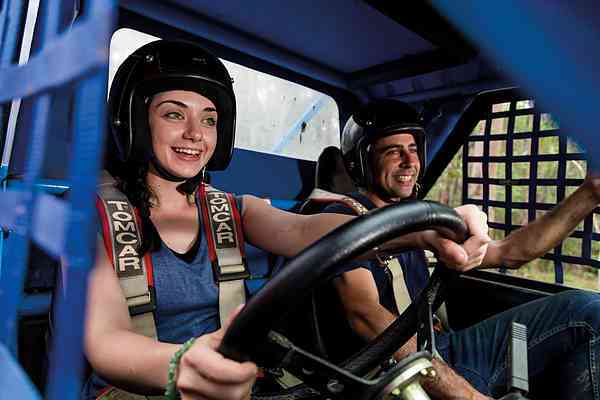 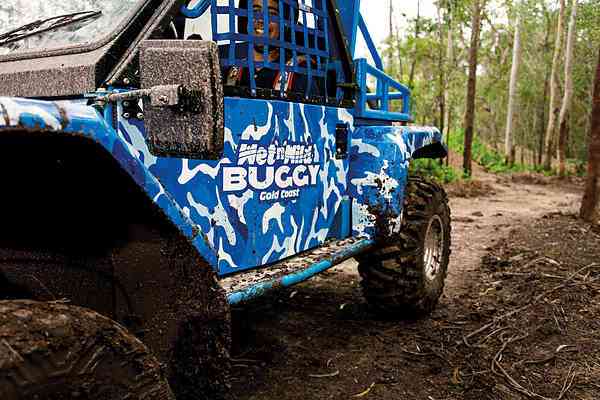 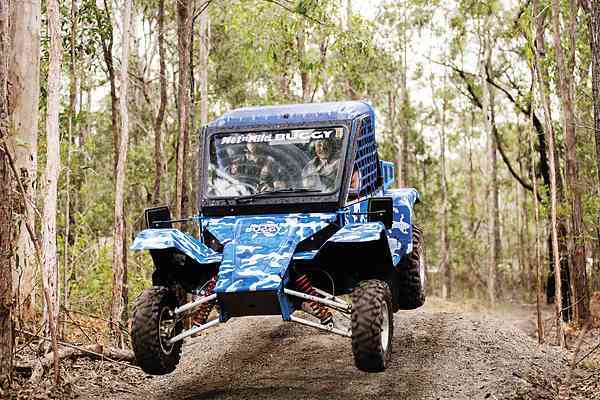 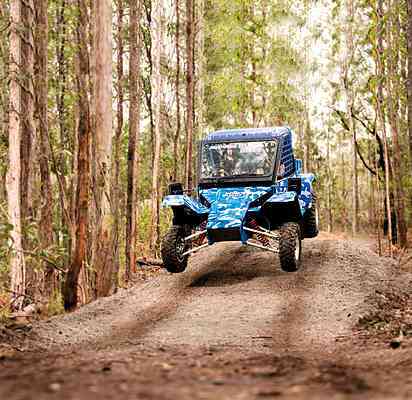 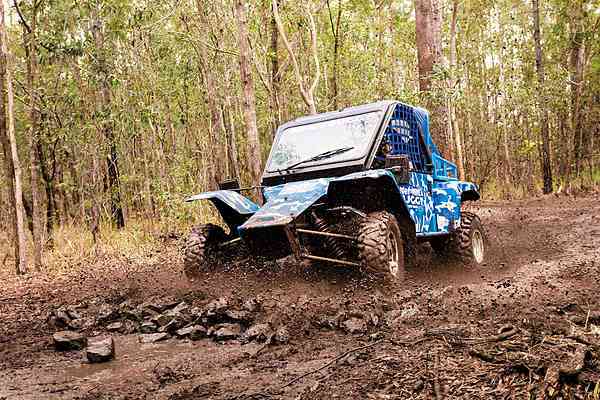 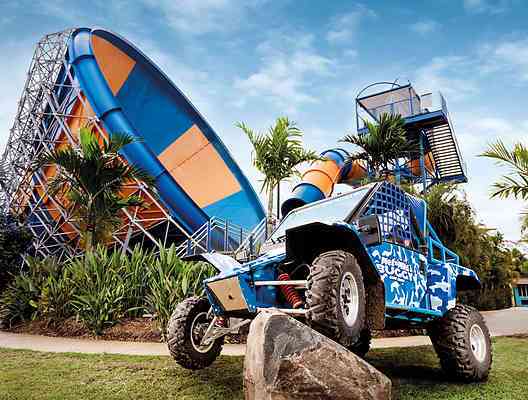