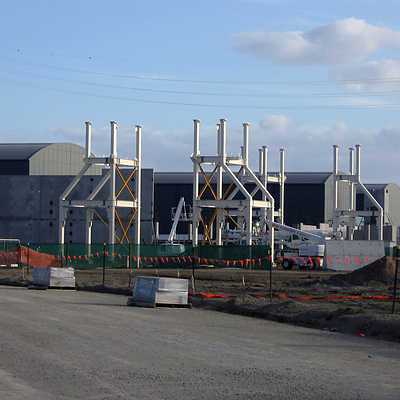 Current flat ride at Waterfront City. Built by Meisho and opened in 2008.
Ridden this?
3

Melbourne Star Observation Wheel hasn't yet been reviewed. Want to be the first?

At the time of its announcement it was slated to be the second tallest Oberservation Wheel in the world however in this time four taller wheels have been announced making it only the sixth tallest in the world.

The ride opened after numerous delays in December 2008 but closed again on January 25, 2009 as cracks were found in the structure, attributed to design flaws.

The wheel underwent a complete rebuild, reopening in late 2013. 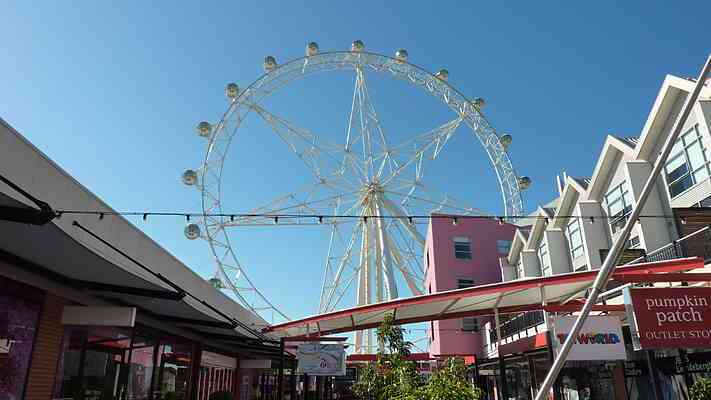 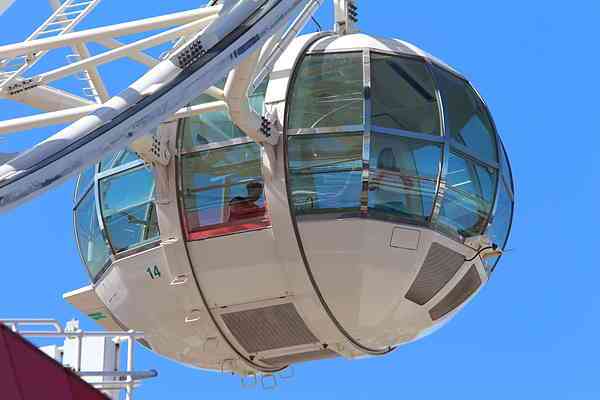 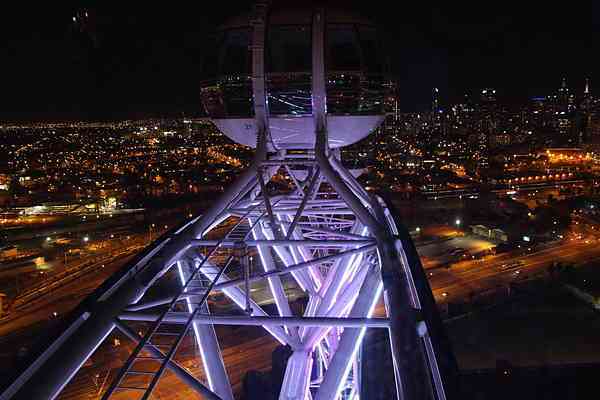 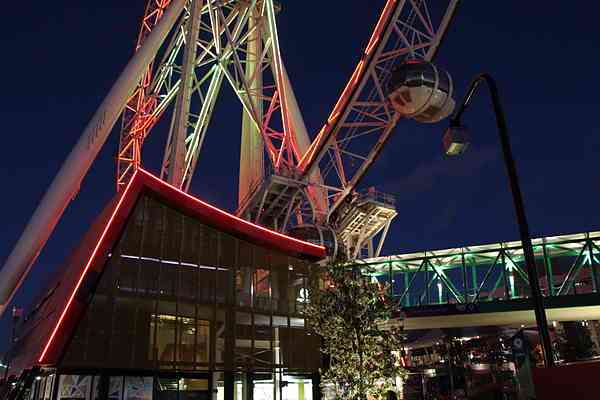 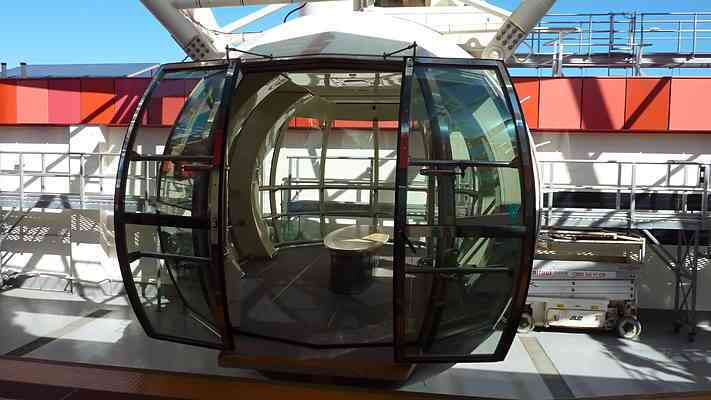 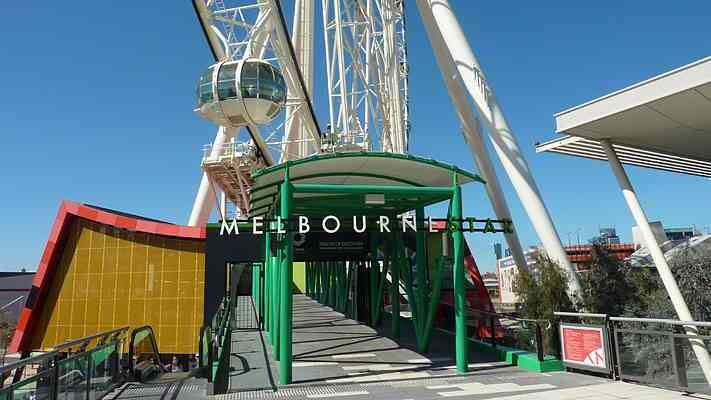 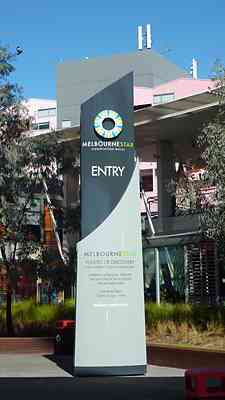 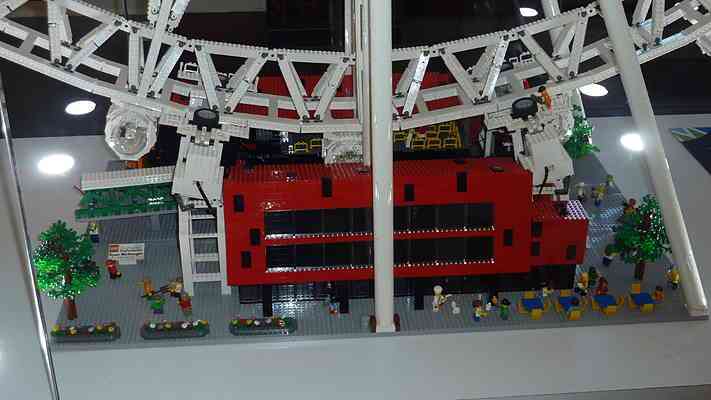 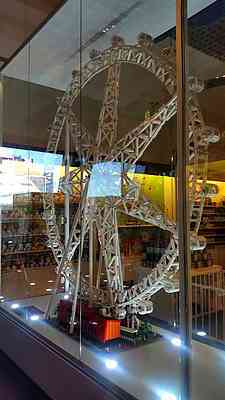 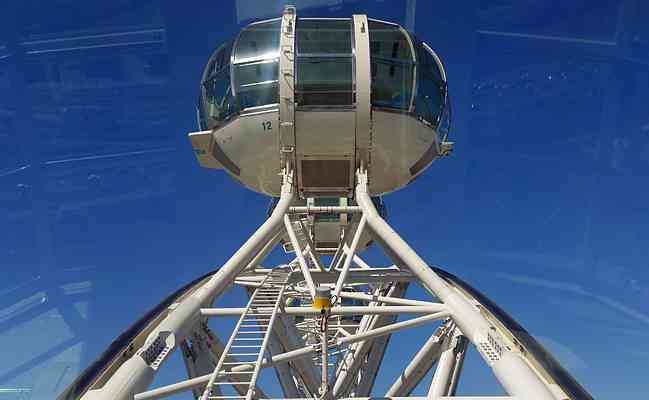 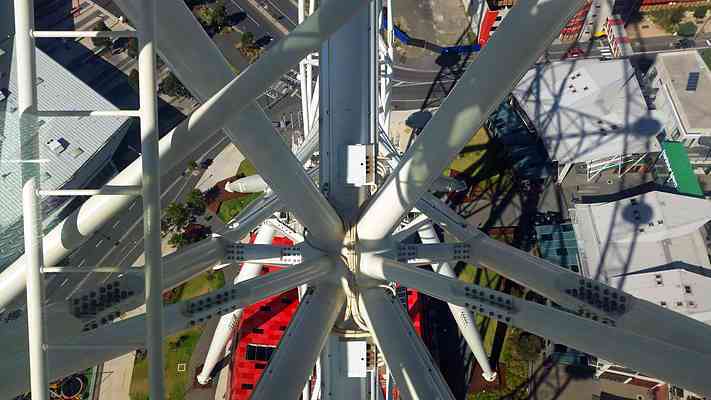 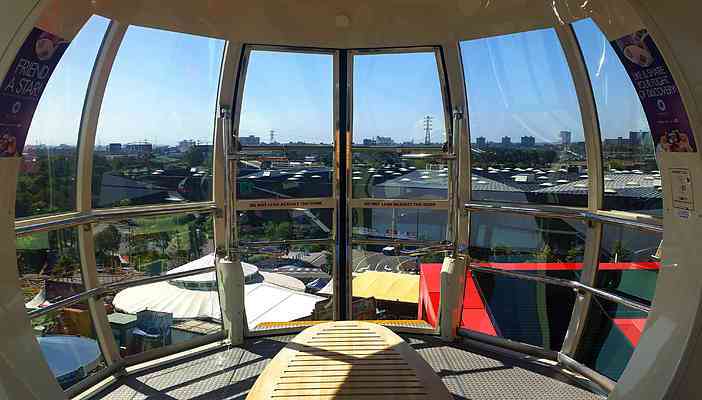