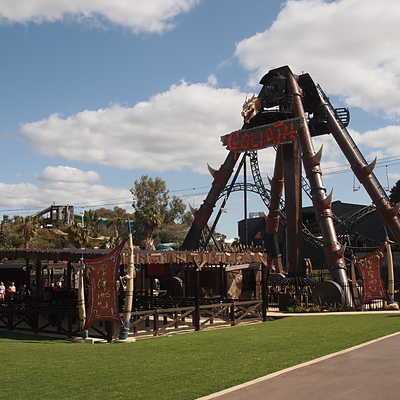 Current flat ride at Adventure World. Built by Intamin and opened in 2017.
Ridden this?
10

Click on the item you wish to change. Your submissions will be verified for accuracy; please allow 24-48 hours for approval.
Adventure World CEO Mark Shaw confirmed to Parkz July 13, 2016 that Mi3 was being locked in for construction during winter 2017.

The contract for the ride was signed with its European manufacturer in late August 2016.

In July 2017 it was confirmed as an Intamin Gyro Swing.

In August 2017 its name was announced as Goliath. 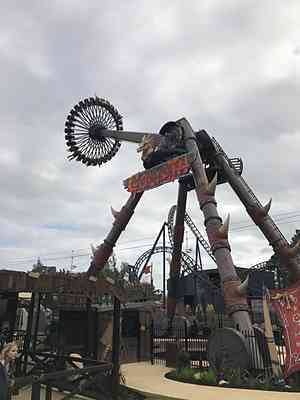 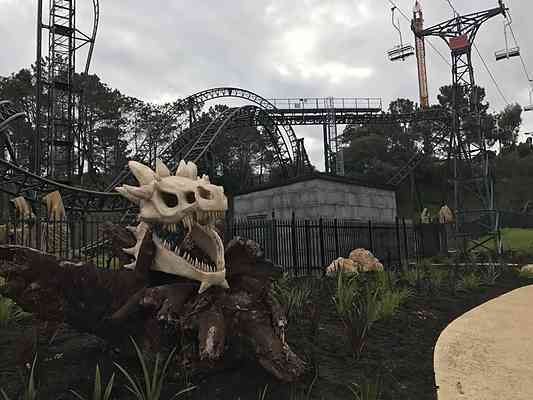 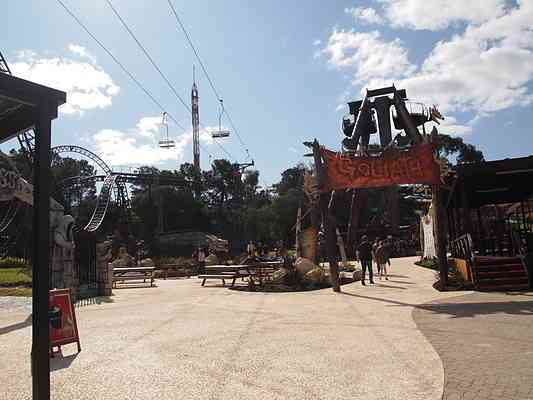 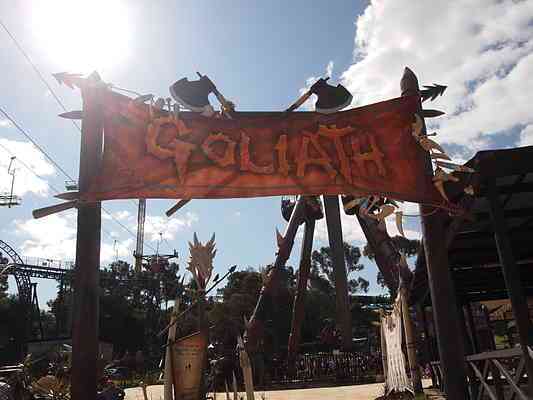 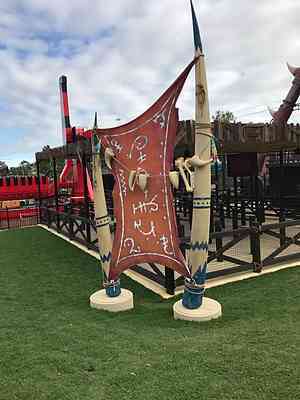 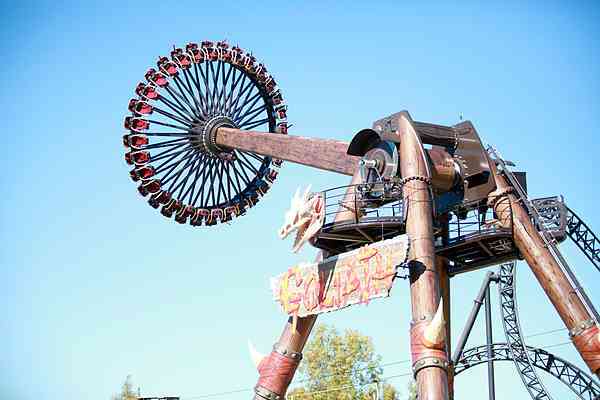 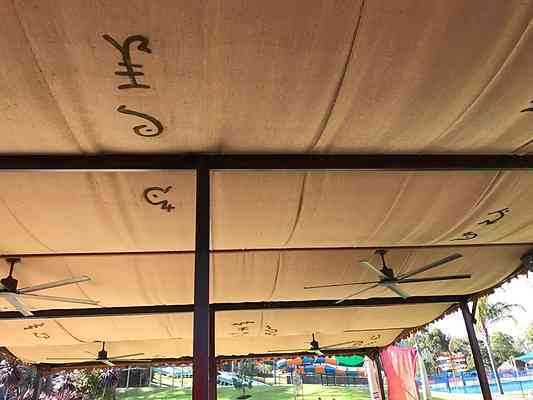 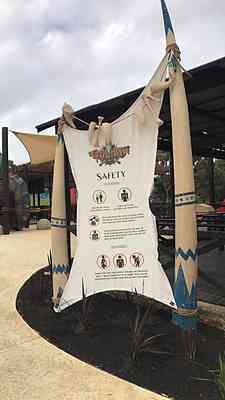 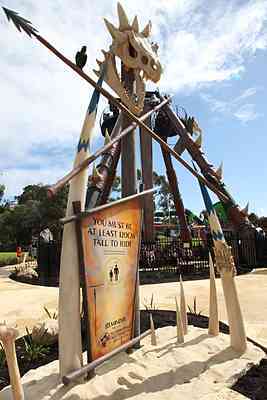 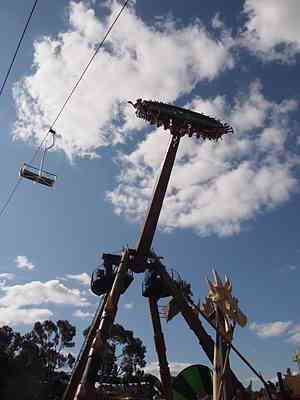 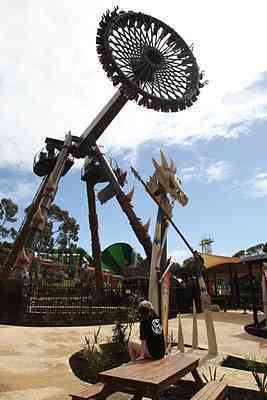