Park in Sydney, Australia. Luna Park is currently home to 10 rides and attractions.
Been here?
182

Luna Park first opened in 1935 and has since become an important feature of Sydney’s Harbour foreshore. The concept is based on the success of the first Luna Park which opened on Coney Island, New York in 1903.

Located near the northern pylon of the Sydney Harbour Bridge, the Face and Towers of Luna Park have become iconic to the people of Sydney.

In addition to the amusement park, Luna Park Sydney is also an entertainment precinct featuring shows and concerts in the Big Top and other events in the Crystal Palace Venue. 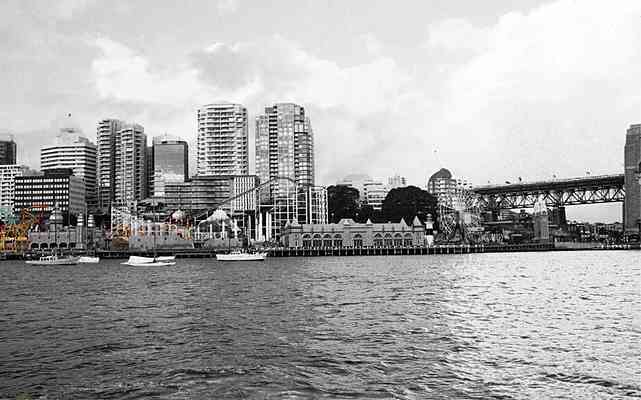 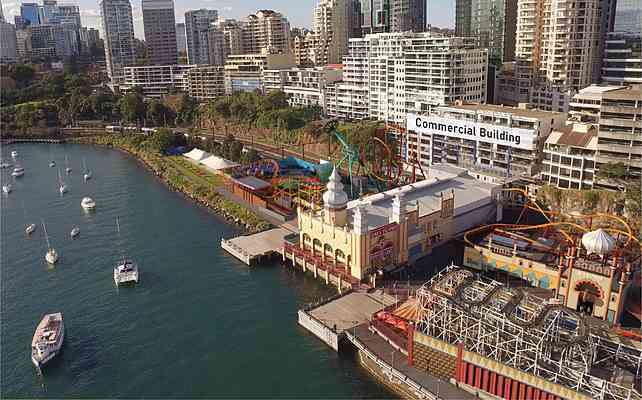 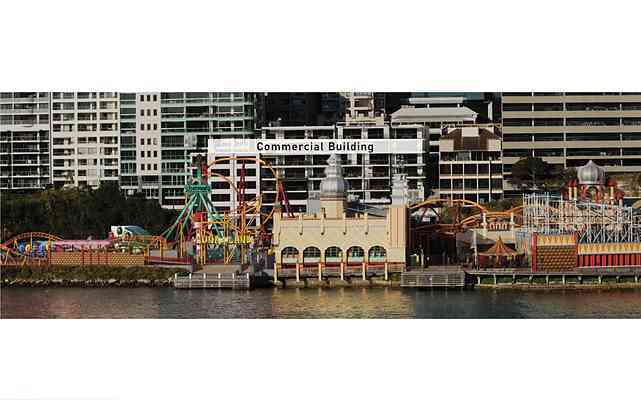 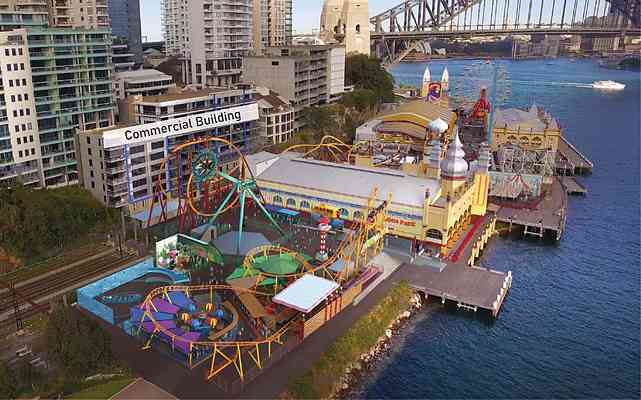 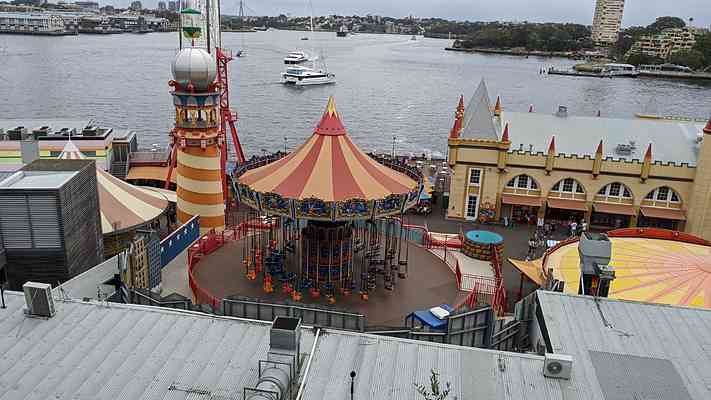 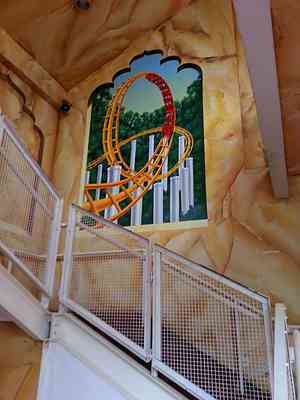 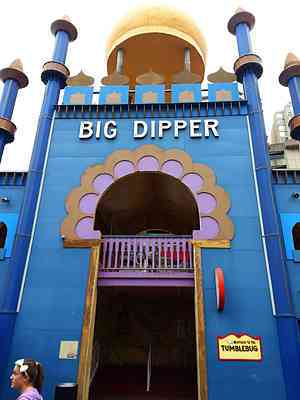 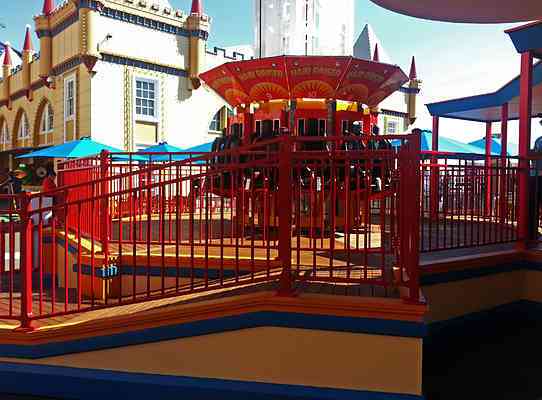 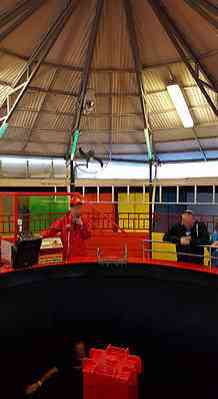 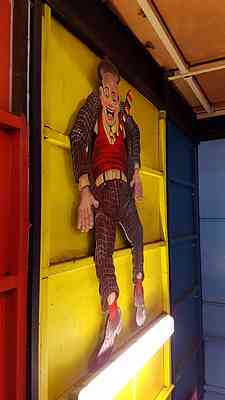