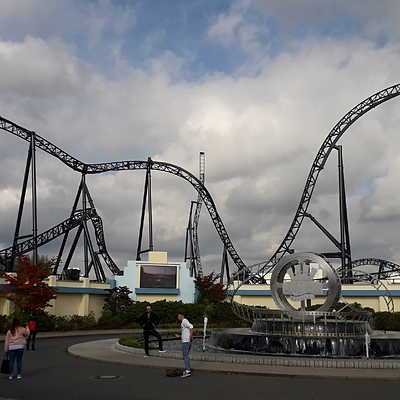 Star Trek: Operation Enterprise hasn't yet been reviewed. Want to be the first?

Launched semi shuttle coaster with inversions. From the station the train is moved sideways onto a launch track, where the train launches fowards then backwards along a section of track, travelling up a vertical twisted spike in reverse, before launching fowards again with enough speed to clear a top hat. This is followed by an Immelmann, flying snake dive and corkscrew.

The ride features a number of turns and small hills, including one that passes through a building themed as a Borg cube. 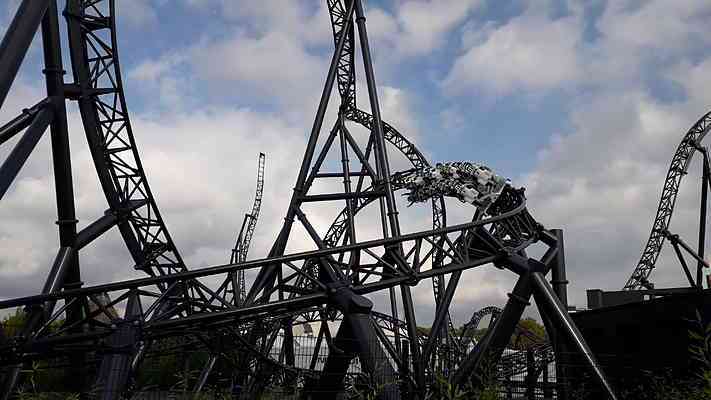 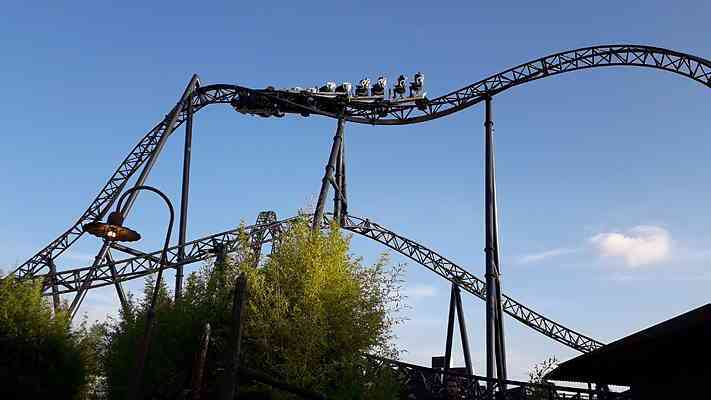 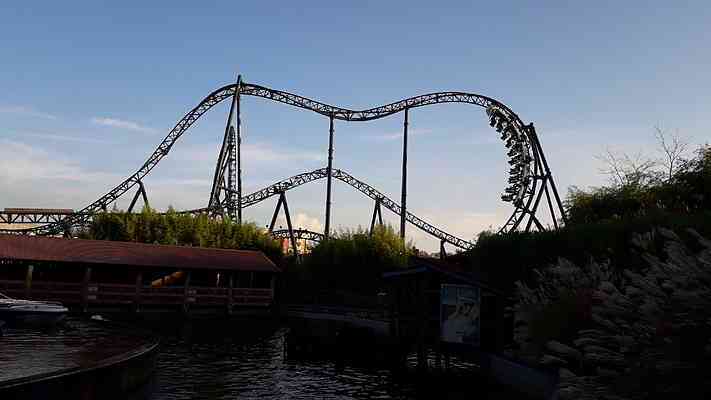 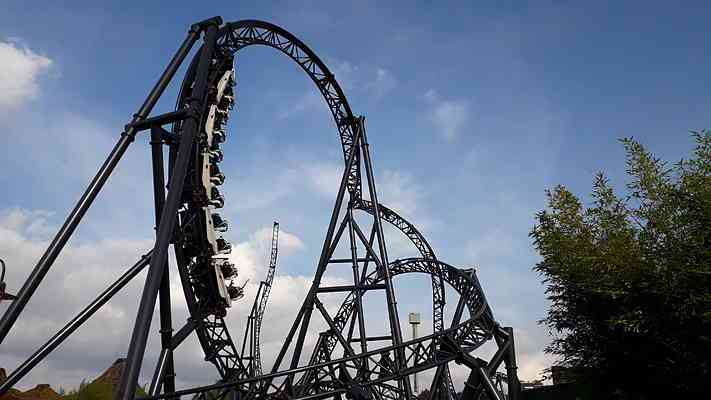 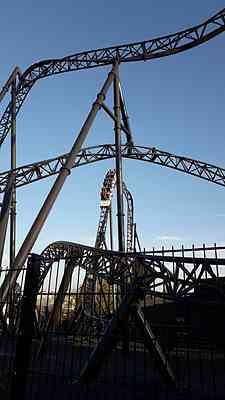 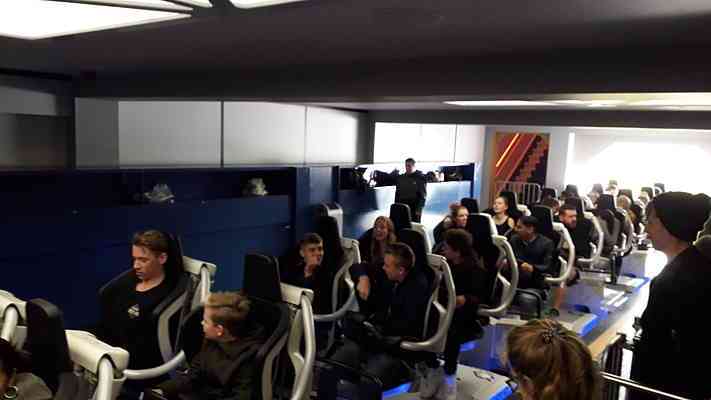 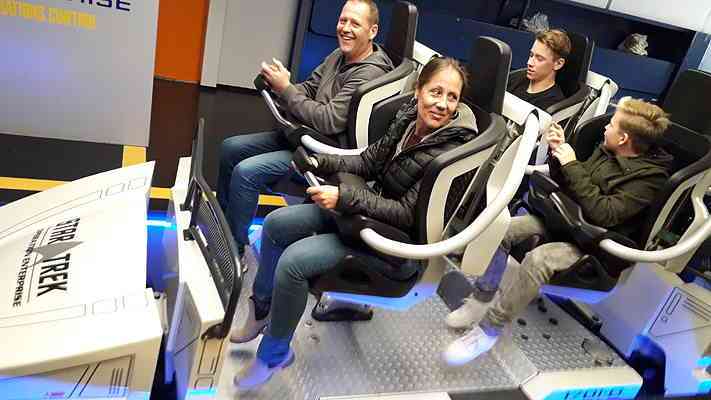 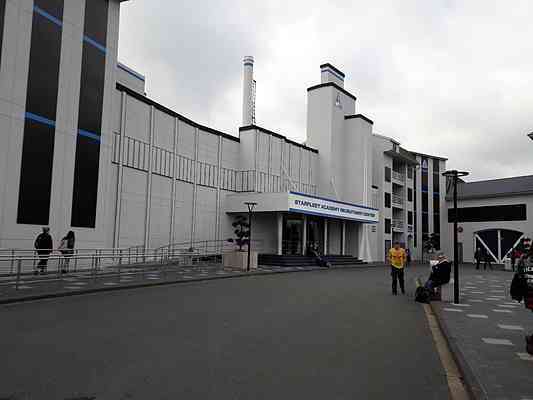 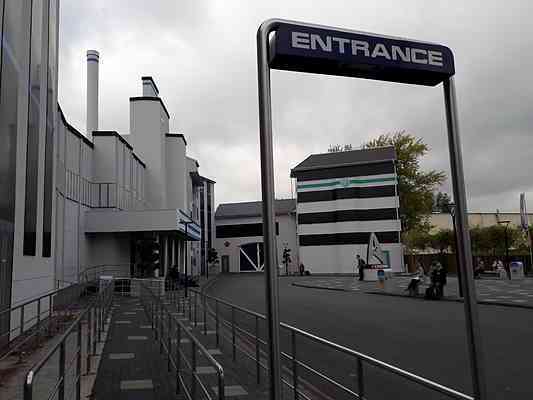 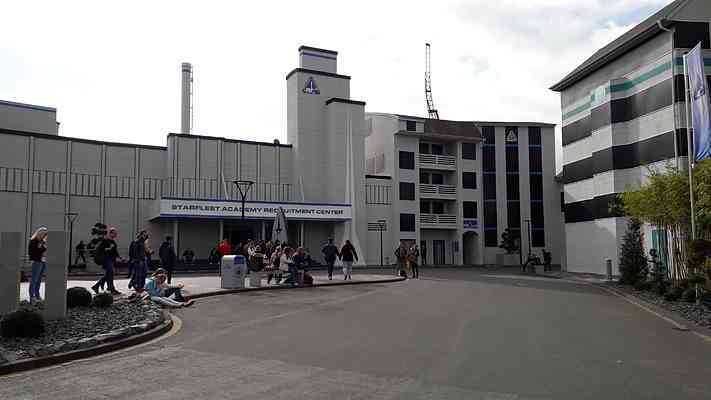