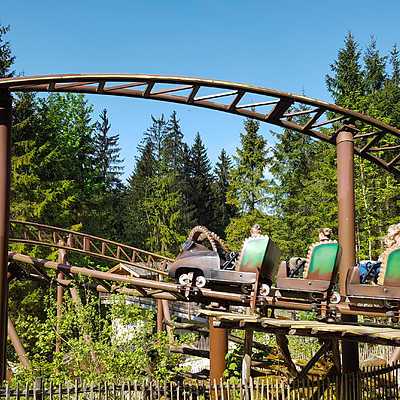 Gipfelstürmer hasn't yet been reviewed. Want to be the first? 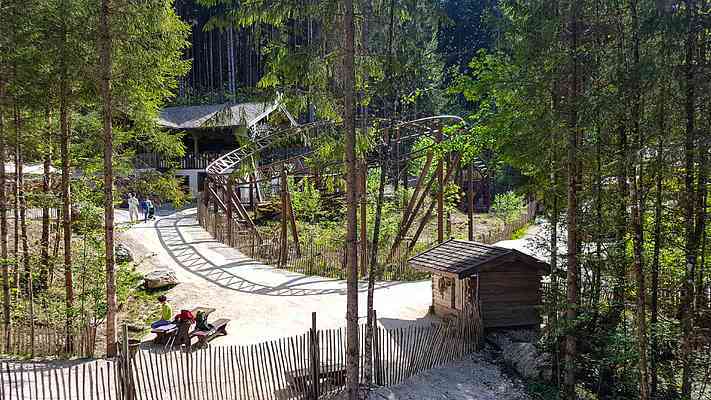 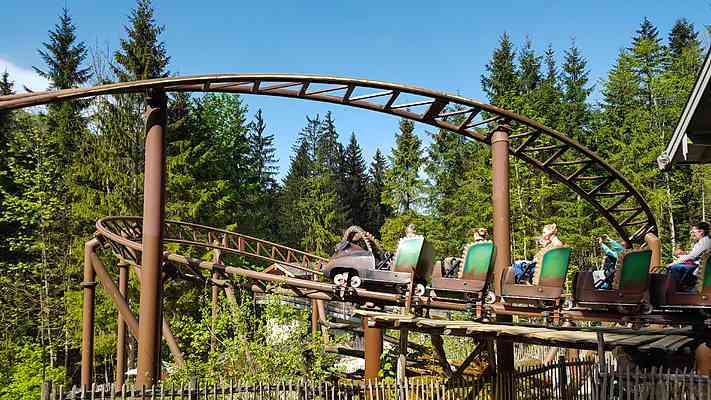 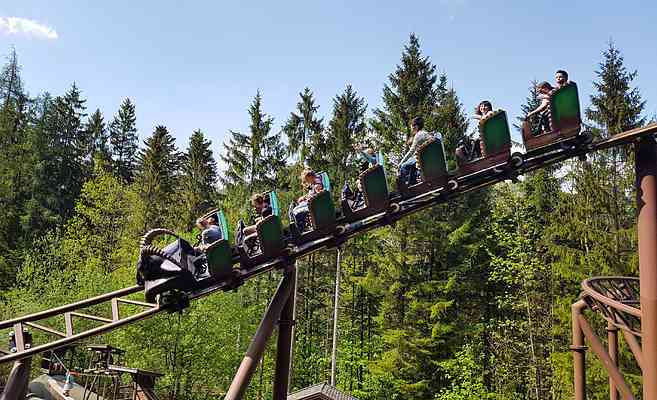 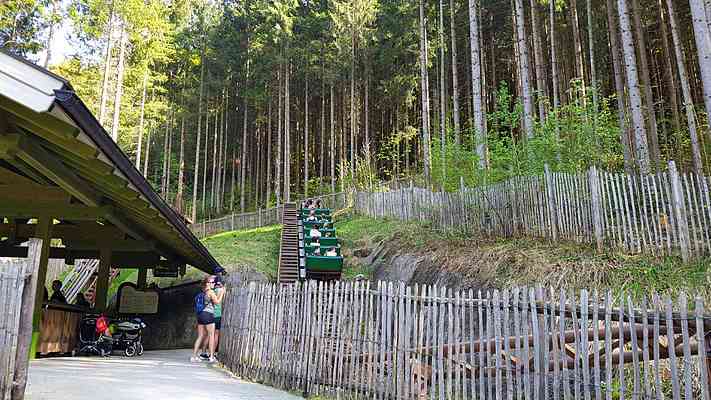 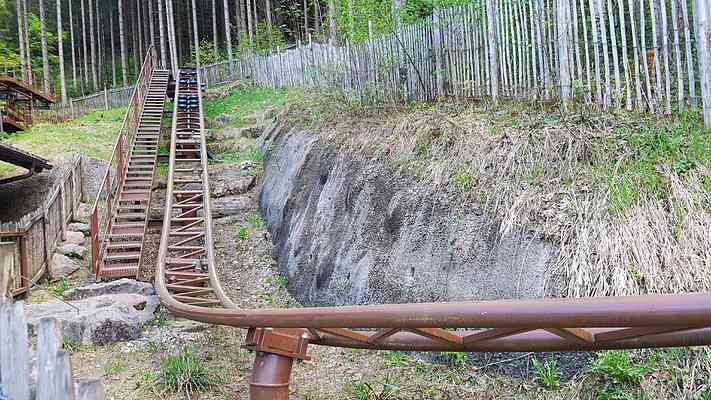 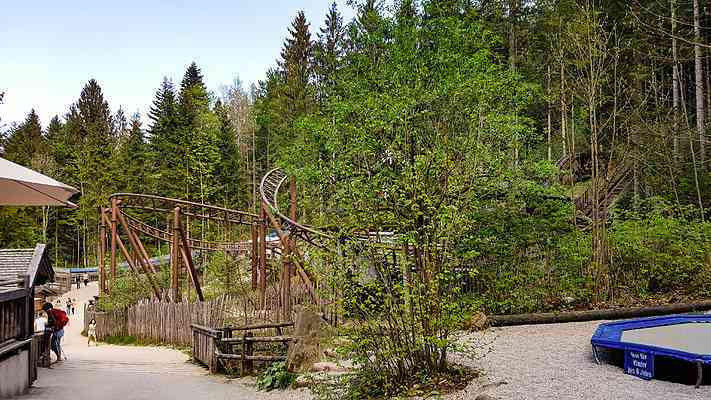 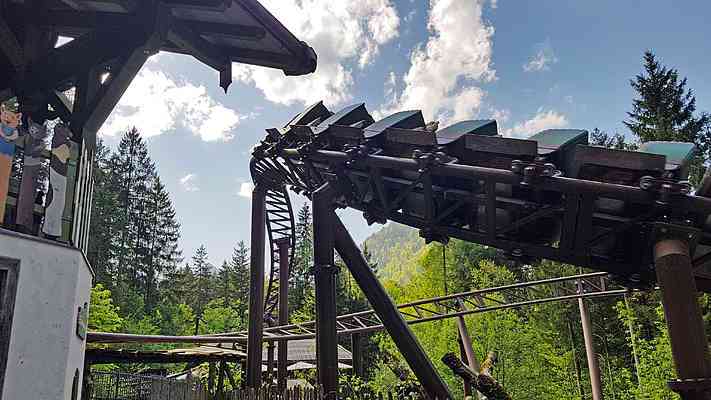 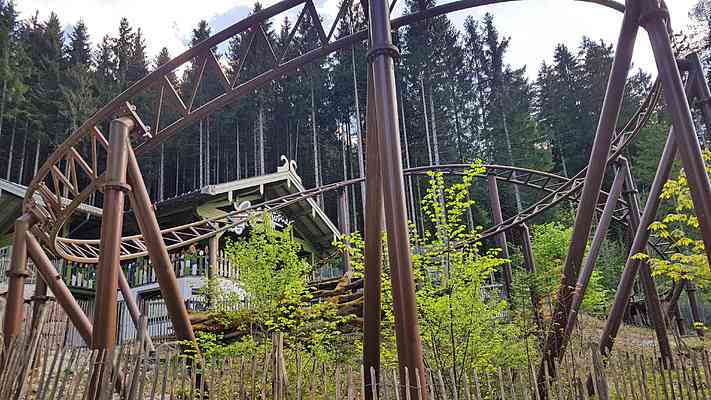 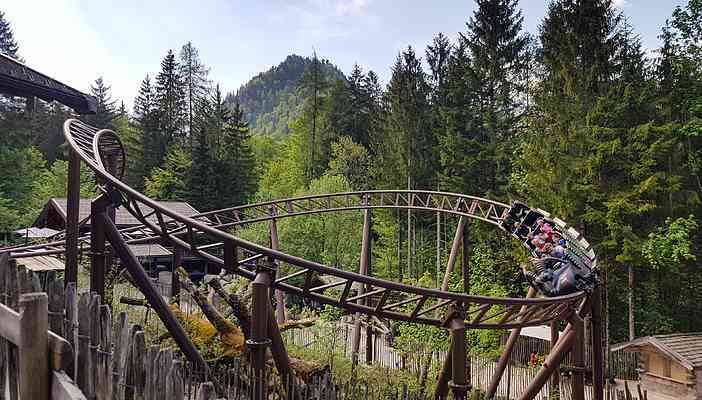 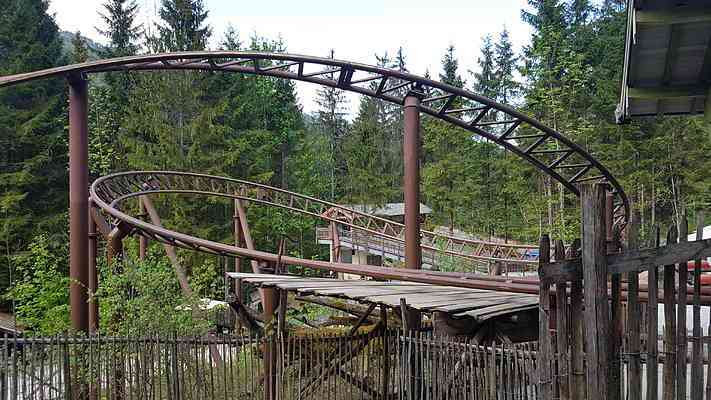 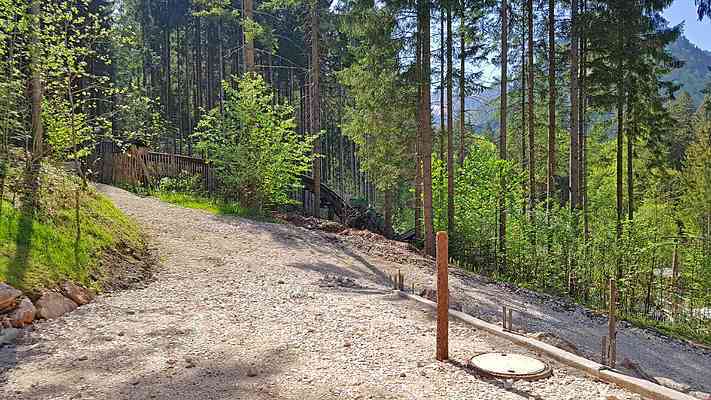