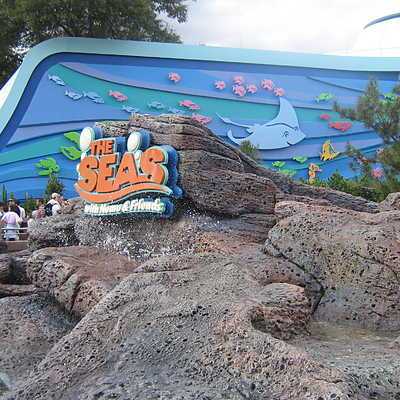 The Seas With Nemo & Friends

Current dark ride at Epcot. Built by Montgomery Watson and opened in 1986.
Ridden this?
29

The attraction begins with a dark ride loosley based on the story of Finding Nemo, before exiting into a large underwater aquarium exhibit (once the world's largest)

Originally opened as "The Living Seas", but was rethemed to Finding Nemo characters in October 2006 . Originally the ride portion was named "Seacabs" and went through a coral reef environment.

The Seas With Nemo & Friends Photos 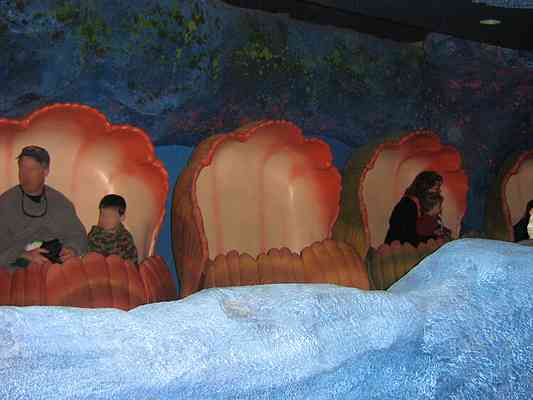 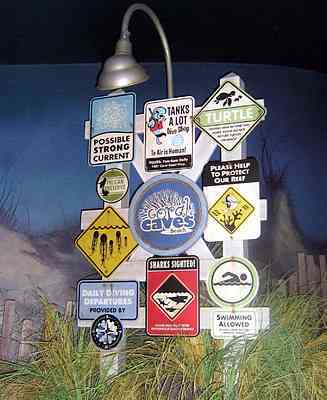 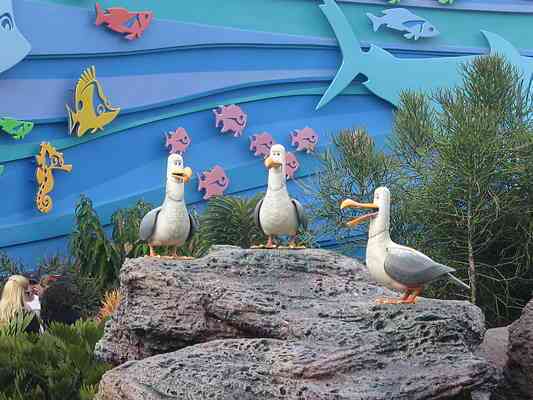 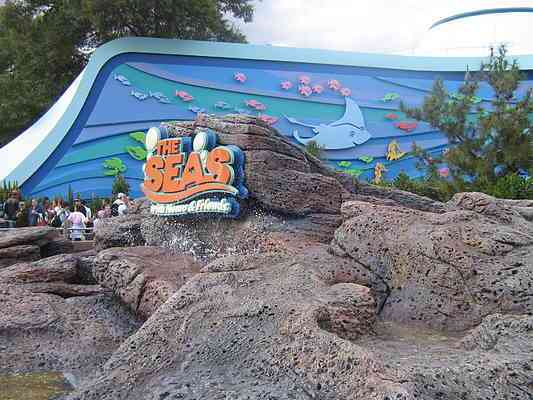