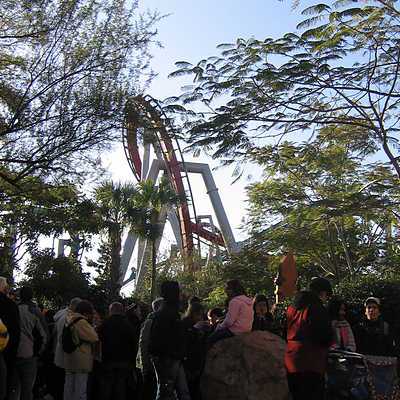 Current roller coaster at Islands of Adventure. Built by Bolliger & Mabillard and opened in 1999.
Ridden this?
29

Dragon Challenge (Chinese Fireball) hasn't yet been reviewed. Want to be the first?

One of a pair of Harry Potter and the Goblet of Fire themed duelling inverted coasters. Trains ascend the lift in parallel, but from there both tracks peel off into unique layouts that later meet at three points, at these points trains pass each other in close proximity creating a unique dueling effect. The ride was originally known as Dueling Dragons, Fire Dragon until it was rethemed in 2010. 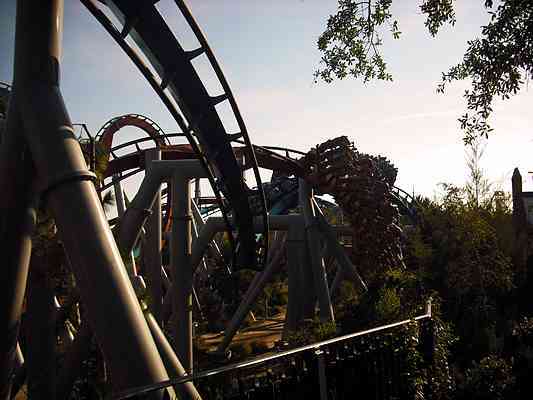 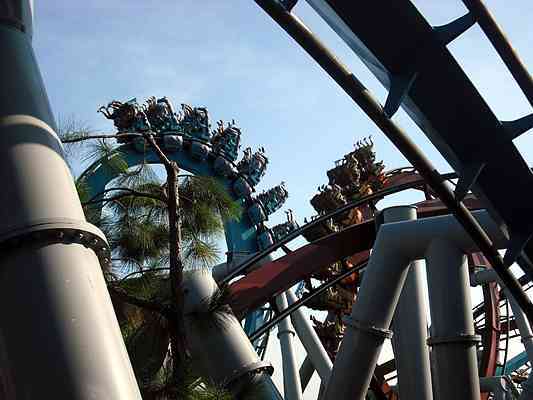 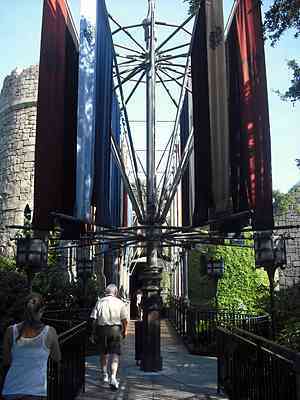 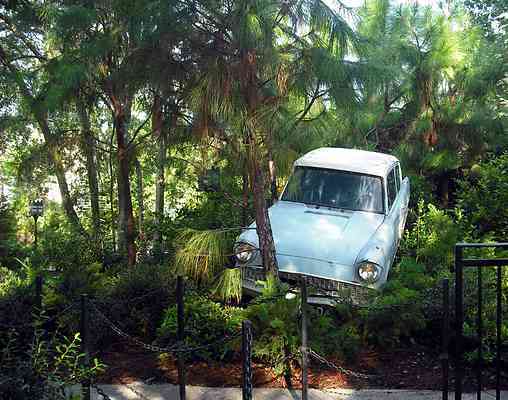 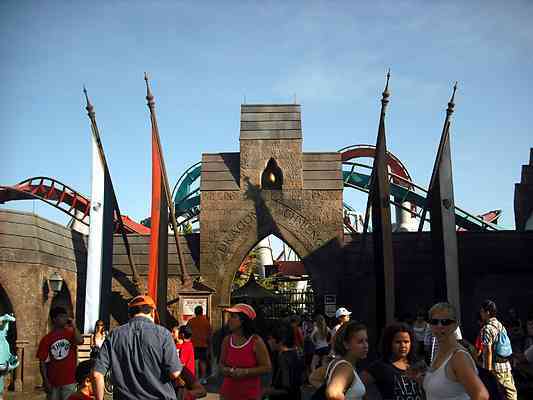 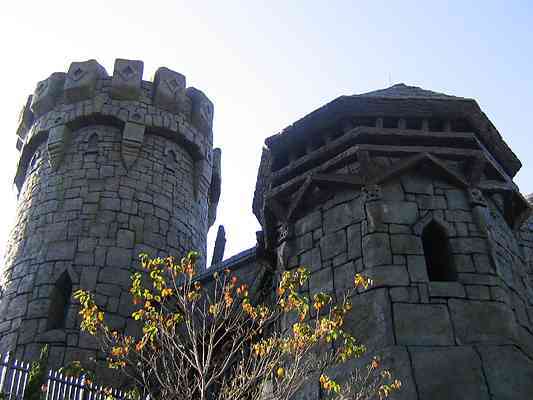 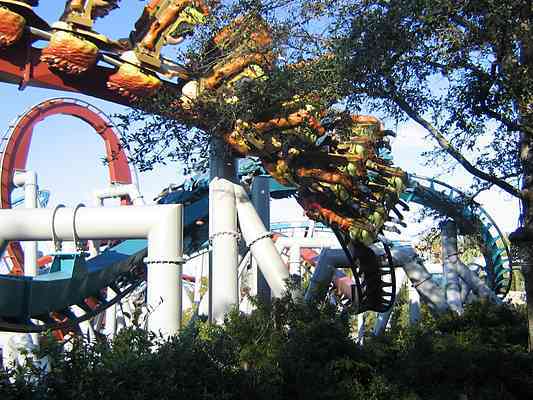 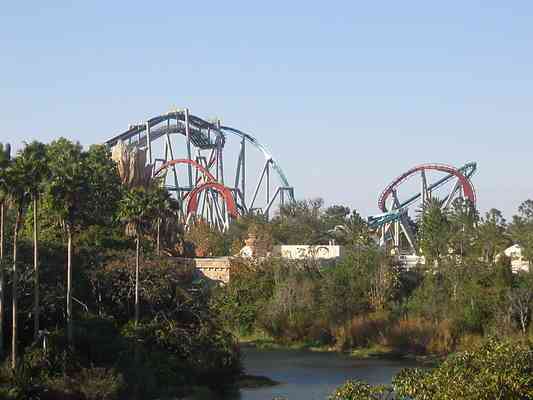 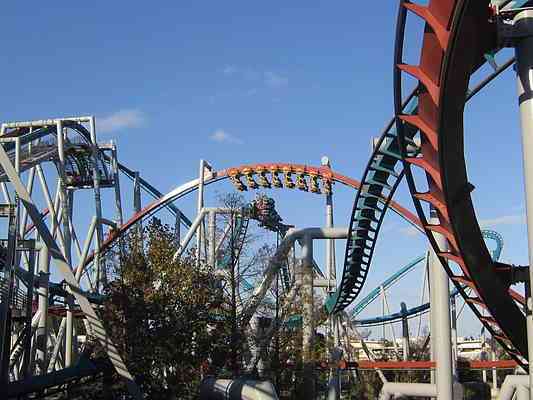 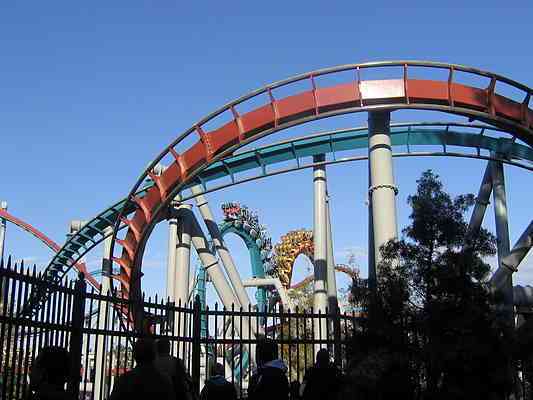 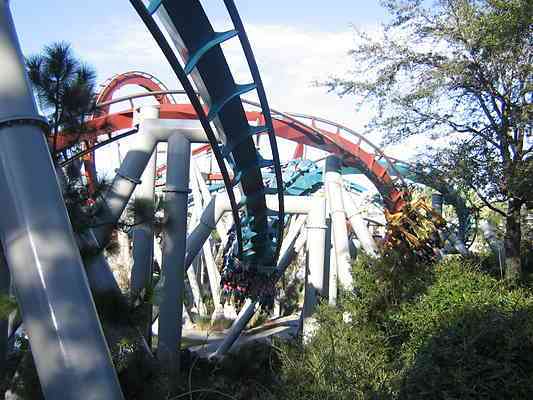 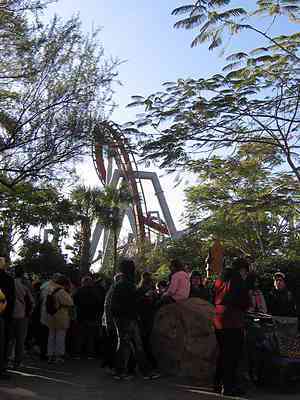