Here are all of the photos that Adam C has uploaded. 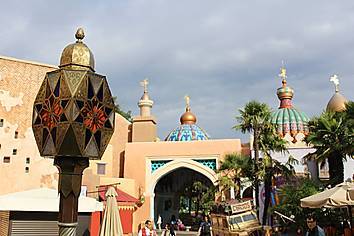 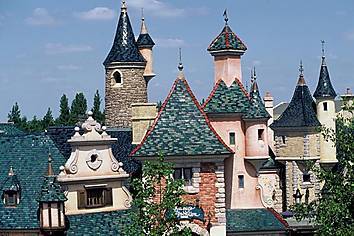 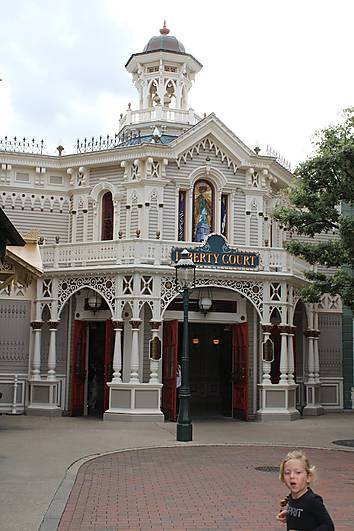 Built to shelter visitors from the Parisian rain, the Liberty arcade is also a handy shortcut to Frontierland.
Disneyland Paris 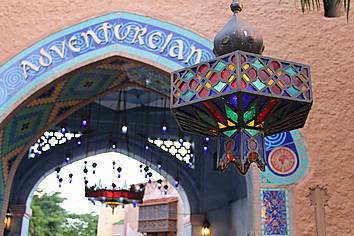 Thematic details at the entrance to Adventureland.
Disneyland Paris 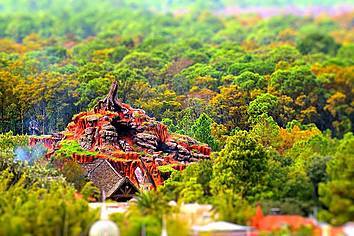 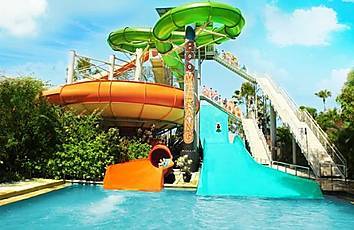 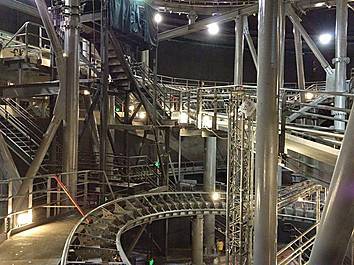 Occasionally guests are treated to this view of the attraction shortly after a temporary ride stoppage.
Magic KingdomSpace Mountain (Omega)Space Mountain (Alpha) 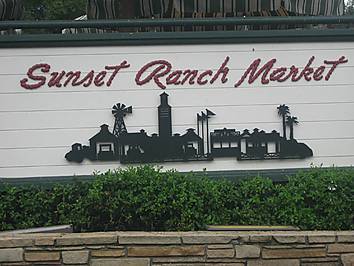 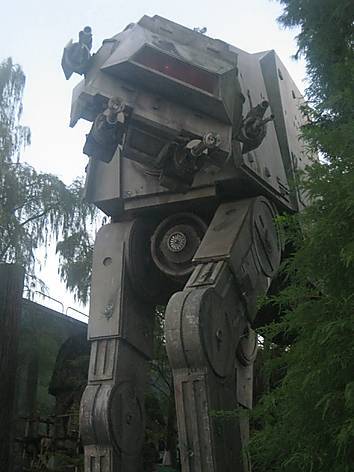 A life-sized AT-AT sits at the entrance the Star Tours.
Disney's Hollywood Studios 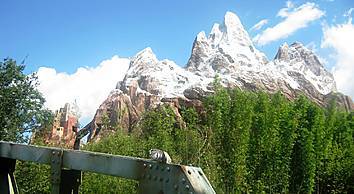 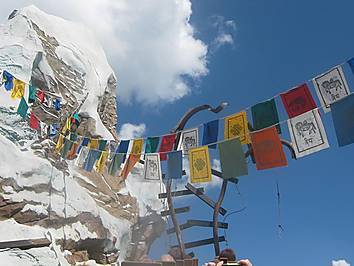 This is the top of the Everest ride. At this point the Yeti has ripped up the track and the train is forced down the mountain backwards.
Disney's Animal Kingdom 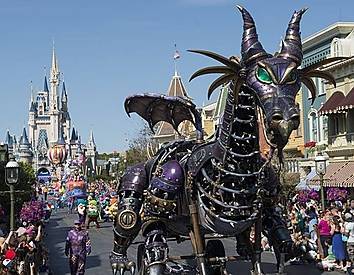 The dragon from Maleficent makes a fire-breating appearance in the Magic Kingdom parade.
Magic Kingdom 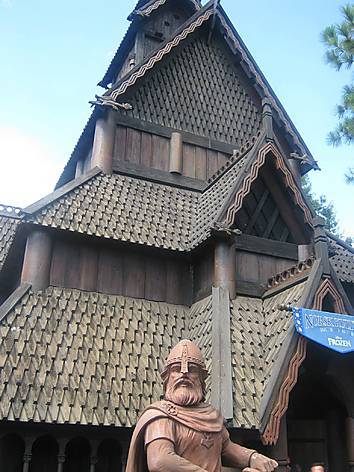 The Stave Church that dominates the Norway section of Epcot.
EpcotNorway 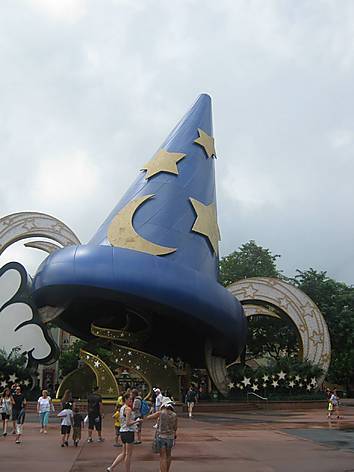 This is a giant Sorcerers hat once found at the centre of the park, housing a gift shop.
Disney's Hollywood Studios 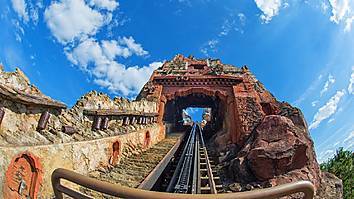 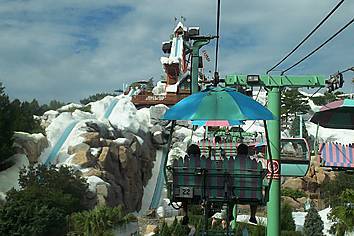 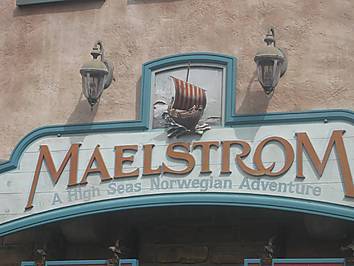 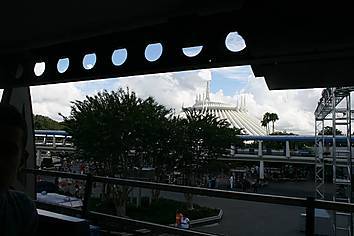 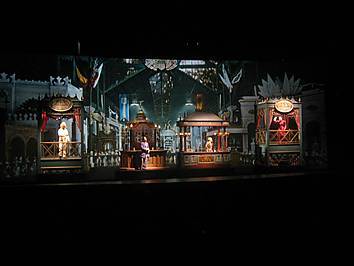