Three weeks prior to opening the 2016/17 season, Adventure World already has guests planning ahead – announcing the signing of a contract for a new $7.5m attraction slated for September 2017. 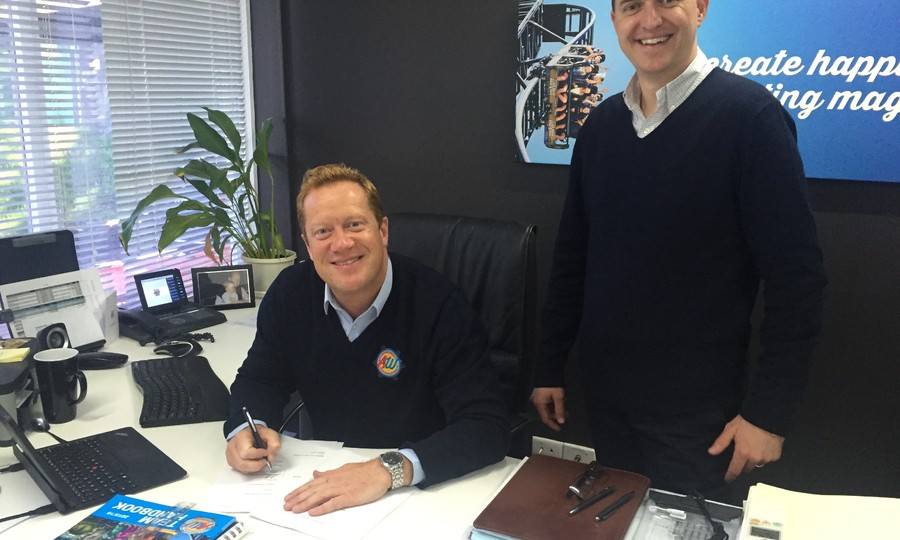 Mi3 will be the largest ride of its type in Australia, with a cutting edge feature that Adventure World CEO Mark Shaw advises "will literally launch guests to new heights".

"We set the benchmark wituh Abyss and Kraken and have spent the past year scouring the globe for a new attraction that will continue to up the ante.

"Having road tested four of these attractions across three continents, we are confident we have got it right and can’t wait to introduce this exciting new concept to WA.

While planning continues for Mi3's arrival, this year guests will see a number of improvements in the park. A re-themed Water Mountain, enhanced water effects on Rapids, the relaunch of the Freefall under the new name Inferno, more private resort-style cabanas in Dragon Kingdom and Kahuna Falls, a lush new lawn area, and a new exclusive season pass holder entry.

The season will also see the return of the popular Fright Nights events, which kick off in just under 8 weeks, along with the launch of "Summer Nights" in February, where guests can enjoy balmy summer nights at Adventure World with a live DJ.