The plausible scenario in which Dreamworld closes permanently

Though sensationalised reports in the media suggested that Dreamworld may never reopen, the park will likely resume business in the near future. The unprecedented accident on its Thunder River Rapids ride however, could set into motion the theme park's sale or eventual closure. 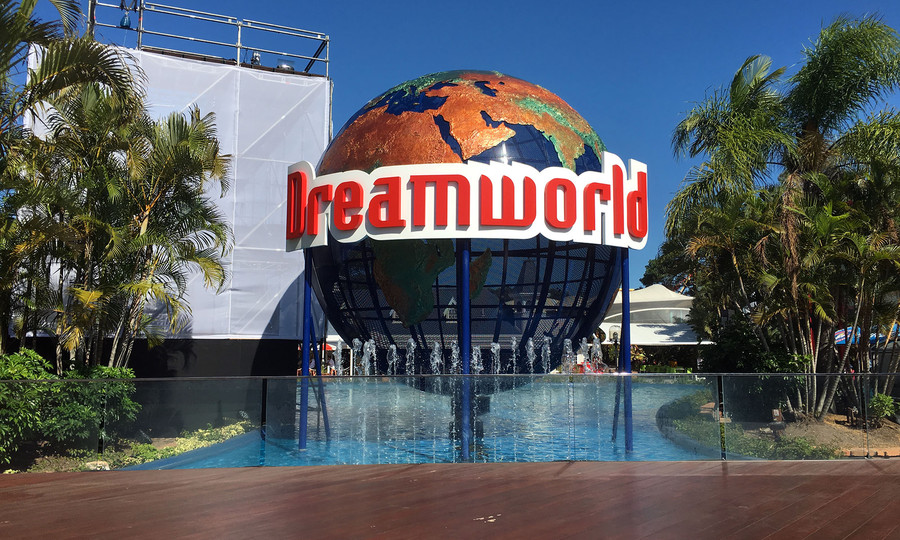 The question of Dreamworld's long-term viability and the case for its eventual closure doesn't come down to some shocking revelation of poor management or operations and an ensuing public backlash. On the contrary: in all likelihood the theme park will return to relatively normal operations in the near future following the current investigations.

Rather, the case falls down to just a large enough downward shift in attendance that it puts pressure on parent company Ardent Leisure to act.

Ardent Leisure's Main Event business – a growing chain of bowling-based entertainment centres across the USA – delivers big returns and has become the primary focus of Ardent to the point where they voted last week to rename to Main Event Entertainment.

Dreamworld as it stands is a damaged brand. Recovery will be a slow process that could take years. The theme park has delivered healthy profits around $30-35 million EBITDA to Ardent Leisure in recent years; an important source of revenue and leverage for the company's aggressive Main Event business strategy in the USA.

Alton Towers in the UK saw its attendance fall by 25 per cent following the non-fatal Smiler roller coaster accident in 2014 that seriously injured a number of riders.

Prior to last week's incident, Dreamworld as a business would be worth in the area of $350 million. The book value of its land and capital assets was put at $235 million in Ardent Leisure's most recent Annual Financial Report.

Dreamworld doesn't need to be losing money to be offloaded

In the wake of last week's incident Credit Suisse have predicted $9 million EBITDA this financial year and increasing to $14 million the following year, according to AFR. Even a respectable $9 million profit is less than 4 per cent return, on assets worth a conservative $235 million. A fraction of the 30-38 per cent return on investment seen with the 14 Main Event Centres opened in the past two years.

More than a year or two of single digit returns would see Ardent Leisure's ownership of Dreamworld put into question. Why hang onto all that capital for a low return while high return opportunities exist with Main Event?

If profits are eroded, so to is the value of the business. Owing to the high capital, long-term nature of theme parks as a business, there is at tipping point where the value of investing in Dreamworld as a theme park is significantly less than investing for its land.

Finding a buyer for the theme park as an ongoing entity would be a slow process; it's a niche business with only a small handful of potential buyers with experience in this industry who must be prepared to weather the ongoing downturn and spend considerable capital to rejuvenate the ageing theme park.

Offloading the land for redevelopment could well be a quicker option with faster returns for shareholders as capital can be reinvested into the low-cost, high-returns Main Event business.

At Parkz we'd not advocate for the closure of perhaps Australia's most iconic theme park. The business is still certainly viable despite the week's events. But Ardent Leisure must act in the interest of its shareholders, and therein could lie the theme park's untimely demise.

It's not just tabloids and doomsayers that should see that there's a very possible scenario in which Dreamworld, at best is sold to another theme park operator, or at worst, perishes.